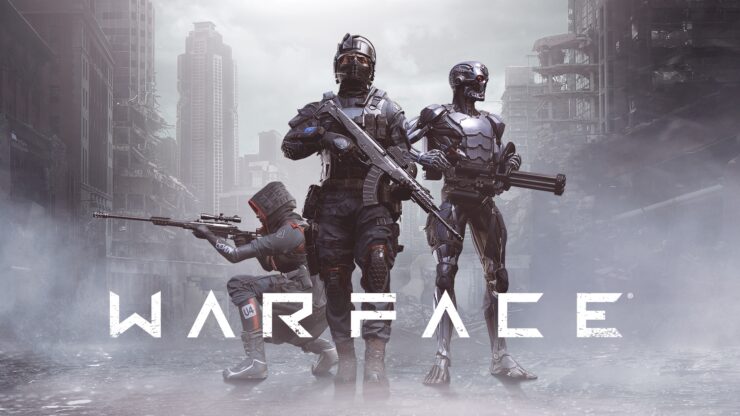 The Nintendo Switch has been host to several strong ports. Particularly those of games that you wouldn't have honestly expected to be good on the consoles, games like Alien: Isolation, DOOM and LA Noire. Last month Warface by publishers MY.GAMES was ported to the Switch in the hopes of joining the group of surprisingly good Switch ports.

What is different here is that this is the very first Cryengine game on the Switch. Also, like Fortnite, Warface is a free to play, online-only game on a format that isn't exactly known for having the largest online community or being a hub for free to play titles. Working with that, I recently had a Q&A session with Ivan Pabiarzhyn, the Warface Franchise Lead at MY.GAMES and Alexey Izotov, the Head of Global Publishing at MY.GAMES.

How difficult was it porting Warface to the Switch? This is the first Cryengine title on the format, were there any difficulties there?

Ivan: Bringing Warface to Switch was a mission our dev team were excited to take on, with challenges we hadn’t experienced on other console ports. One of the biggest unknowns for us was how well the CryEngine would work on the Switch hardware. In particular, one of the challenges was to find a balance between image quality and frame rate level which we wanted to keep good enough for a comfortable game on the Nintendo Switch.

The game’s size was also something we had to take into consideration. Over the years, we have updated Warface on a monthly basis with new maps, weapons, competitive modes, and even story-driven co-op campaigns called ‘Special Operations'. Fitting this into a 7.5Gb download was no small task! Yet we were committed to keeping Warface a downloadable title available for everyone. Our team worked very hard to keep the size of the download small, and we’re happy with how everything has turned out.

The Switch isn't exactly known for titles like Warface, both the fact that it's a realistic shooter with high-end visuals and that it's an online-only game, what was the inspiration by developing this port?

Ivan: To be honest, the fact that there is a lack of competition on Switch, both in the shooter genre and in the free-to-play service model, is why we thought about porting the game in the first place. We know the market very well, so the fact there are fewer online shooters on Switch is a strong advantage for us. We have been offering live service games for a long time now and knew we had the knowledge and skills, both with FPS and F2P, to bring such an engaging game to the Switch community

With Warface being a visually intensive and active title, were there any compromises made to get it working smoothly on the Switch?

Ivan: Warface on Switch contains the same content and features as Xbox One and PS4 versions. All modes, all campaigns, everything is included in the 7.5GB download size. We had to make sure there was a stable 30FPS in all gameplay modes. We did this by having a fixed resolution for Warface both when docked and in portable modes. This was no small task, but the team was able to skillfully achieve this with minimal reduction to image quality.

Warface is an always-online multiplayer game, while the Nintendo Switch isn't renowned as a console for online play. Do you see any issues with player uptake on the format?

Alexey: At MY.GAMES, we are one of the very few players in the market that are continuously successful with F2P games on consoles. With Warface, we already had a successful model to work from. But the key point for Warface on Switch is it is playable online without the need for a Switch Online subscription. This opens up the game to a much wider audience than some other titles.

If the Switch release of Warface is successful, could we expect to see other MY.GAMES titles moving over to consoles (Skyforge, Conqueror's Blade, etc)?

Alexey: I can’t reveal much about our roadmap right now, but our strategy is to keep bringing our games to new audiences and to always keep momentum with our franchises. One of the most successful aspects of the launch of Warface was the surprise release. So, it is possible that soon we will be ready to surprise our players with a new game port on Nintendo Switch - stay tuned! 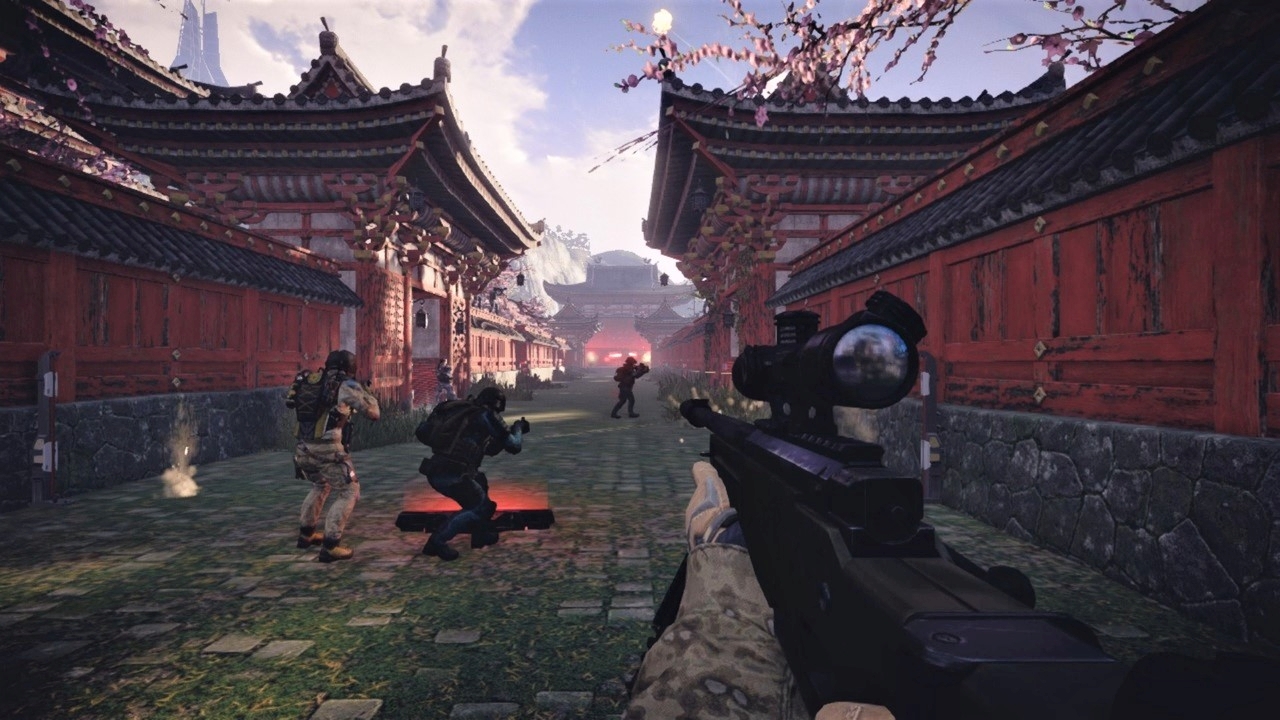 Has the development of the Switch version impacted the roadmap of Warface at all? Is all upcoming content still on schedule?

Ivan: We’re committed to our monthly update roadmap for Warface across all platforms. For example, we recently introduced the fifth class, SED, that has flipped the game balance upside down. We’re also adding new special operations, as well as new game modes and thematic events.

For the Switch launch we decided to unlock content gradually, so Nintendo players won’t be overwhelmed by the sheer number of game modes and play styles when they first launch the title. So we will be opening parts of the game like Special Operations every week until everything is unlocked. After that, the next big console update will launch simultaneously on the Switch, PS4, and Xbox One.

With crossplay in the works, last said to be coming roughly Q2 2020, are there any set dates for this and what exactly will it entail? Will it be console crossplay or crossplay between all formats?

Alexey: For us at MY.GAMES, the most important thing is that our audience experience is the same between all consoles. That means releasing all gameplay and content updates simultaneously. We will be ready to talk about crossplay later, but we are definitely working in that direction as it remains one of our priorities. Crossplay with the Nintendo Switch version is part of our roadmap.

A slight deviation from the Switch version. Are there any plans to have Warface on streaming services like Google Stadia or NVIDIA GeForce Now?

Alexey: Our team were pioneers of live service games with Warface. We experimented a lot, updating the game regularly to see what works for our players and what doesn’t. At the moment we are already available on NVIDIA GeForce Now in the CIS market and we have plans to go broader. This is something which is being discussed at the moment with the GFN team. Right now nothing is confirmed but like I said, our strategy is to always keep momentum with our games and look for new platforms and services to provide access to our games to as many players as possible, no matter what platform they tend to use.

With the future console generation coming up, are there any plans to adapt Warface for the PlayStation 5 and Xbox Series X, for example improving visual fidelity or framerate on consoles?

Alexey: Next Gen is certainly part of our roadmap as well and we’re keeping a close eye on our competition! We know this market really well and are always looking for the opportunity to bring our expertise in the FPS genre to new platforms and new live service models.

Finally, is there anything you would like to say about the game and Switch release that we haven't already covered?

Ivan: We’re already preparing the next big console content update that will simultaneously launch on Nintendo Switch, Xbox One, and PS4 this summer. In addition to all of that, we recently launched Warface: Global Operations on mobile. The key strategy for us is to keep things fresh, including monthly updates and expanding the franchise to new platforms, like Nintendo Switch. We will also have a new console gaming project coming out later this year so expect to hear more about the Warface franchise in 2020.