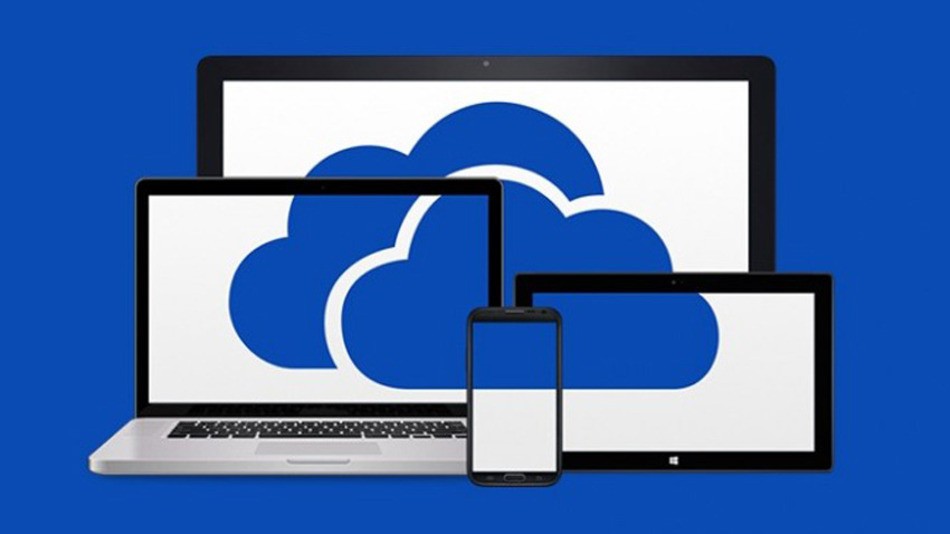 Microsoft released Windows 10 Preview build 14371 to both the Mobile and PC Insiders on the Fast ring. While those on the desktop have only now started receiving the latest build, the company pushed out the fresh preview build to mobile users last night. We all know by now that no significant changes are going to be part of the builds since Microsoft is readying the OS for its Anniversary Update. However, we do spot some small changes and improvements here and there. Earlier today, Microsoft said that it is launching a new Troubleshooter for Windows 10 PC that would help users fix activation issues. The company is also apparently working on a new backup format for Windows 10 Mobile devices.

Read before you restore or backup Windows 10 Mobile

Things have started getting dull with the last few Insider builds as we are getting nothing exciting and new. Last night's Windows 10 Mobile 14371 release also brought in the mundane list of bug fixes and improvements. However, one look at the known issues and you'd spot something that was lacking in the "what's new" section.

According to these Windows 10 Mobile 14371 known issues, Microsoft is working on a new backup format for its mobile OS that would help reduce the size of backups stored in OneDrive. Windows 10 Mobile 14371 is the first build to bring this currently buggy feature as the company has talked about some known issues that Insiders should be aware about. This essentially means that if you install Windows 10 Mobile 14371 or any future build, and then try to restore your phone (restore would take it back to cumulative build 1511, or Insider 10586), you will face some issues. The Start screen layout won't be restored and the process will overwrite the previous backup, Microsoft warned in the announcement blog post.

"We are changing the backup format for Windows 10 Mobile devices to reduce the size of the backup stored in OneDrive. As a result, if you do a backup on a device running the latest Windows 10 Mobile Insider Preview builds and move back to the released version of Windows 10 Mobile (Build 10586) and restore from your backup - your Start screen layout won’t restore and remain the default Start layout," the company said. To sort this out, Dona Sarkar advised to disable backup so it doesn't overwrite the "good backup."

Your previous backup also gets overwritten. If you need to go back to Build 10586 temporarily, once you are on Build 10586 you should disable backup so it doesn’t overwrite the good backup from Windows 10 Mobile Insider Preview builds.

With the new backup format, Windows users will be able to back things up and restore them faster than before due to the reduced size. However, this change in the size is currently affecting the backup and restore process. Microsoft is planning to fix the inconsistencies in an upcoming Insider build. Until then, disabling backup seems to be the only choice.