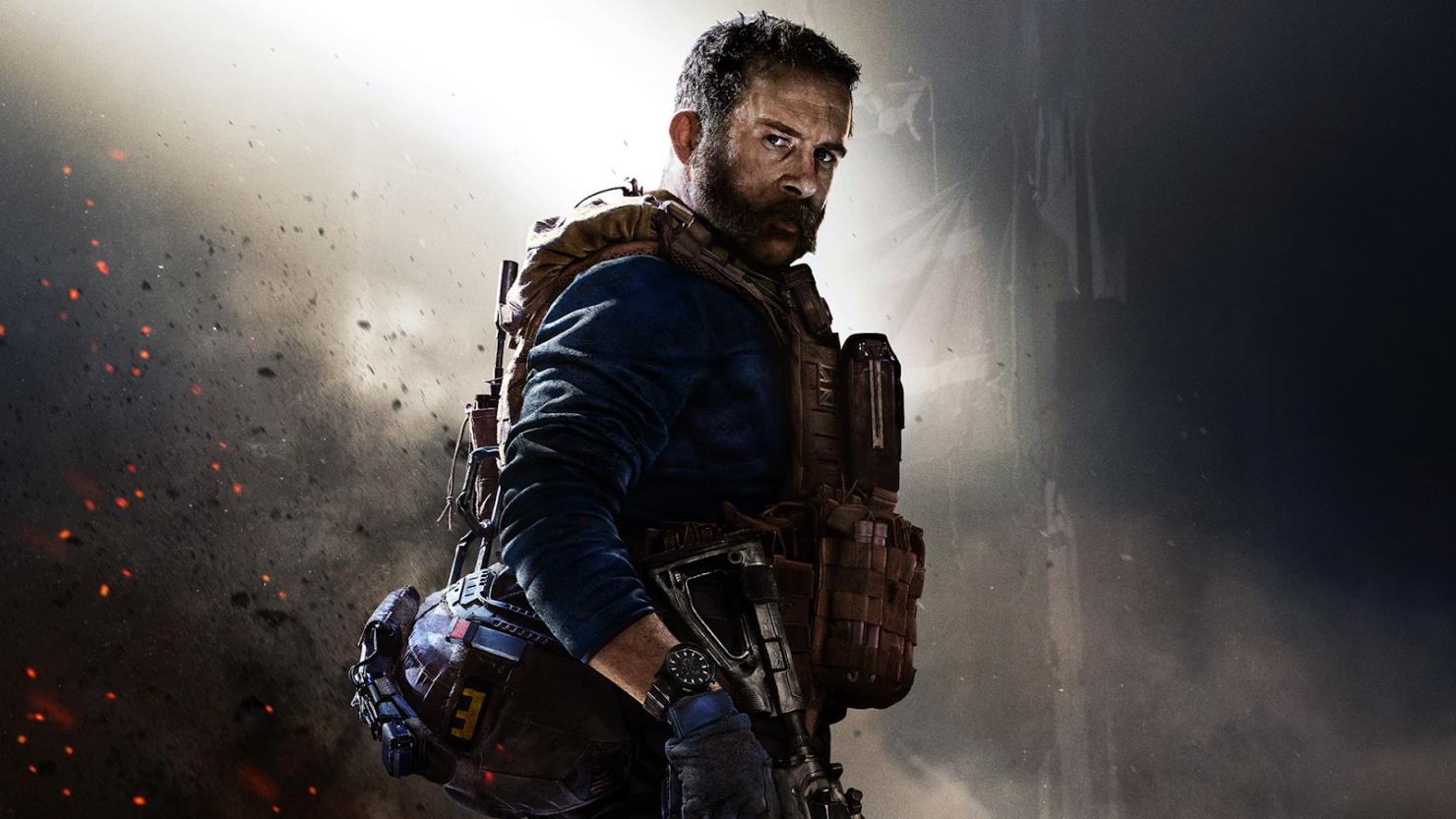 [Update 1/22] Infinity Ward has released the new CoD: Modern Warfare Update update for all platforms but we advise not to install it just yet due to possible data corruption errors. Please read our new post on this matter, including the official release notes, right here.

[Original story] A new CoD Modern Warfare title update will be arriving tomorrow for PlayStation 4, Xbox One and PC, Infinity Ward has announced.

The new update will include five additional loadouts for players to choose from, a fix for player collision and the all-new Crossbow weapon that can be earned through a challenge. Full patch notes are expected to be released by Infinity Ward shortly after the update has been rolled out. Alongside this additional content and changes, the game’s playlist will also be updated.

Infinity Ward announced the upcoming update for Modern Warfare through Twitter. Senior communications manager at the studio, Ashton Williams, followed up with some additional details about the title update.

We’ve got an update coming tomorrow, so we’ll adjust the playlist then! https://t.co/ujgwrhM2X9

That’ll be fixed as well.

Last week, Infinity Ward announced that Modern Warfare Season 1 will be extended and will now end on February 11. The game’s first season was first slated to end sometime towards the end of this month.

We’ll update as soon as the new update is live with the full release notes.

Call of Duty: Modern Warfare is available now for PC, PlayStation 4 and Xbox One.