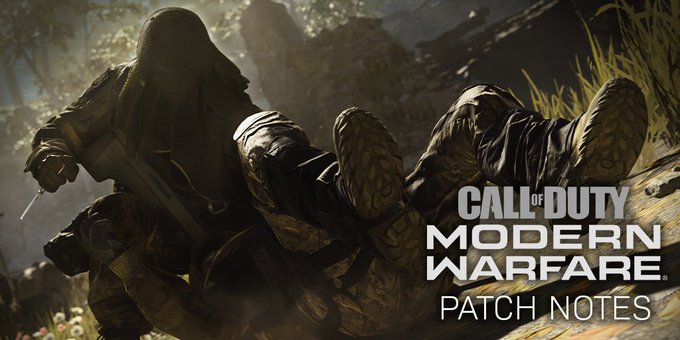 Infinity Ward has rolled out the new major January 22 CoD Modern Warfare update for all platforms, but we strongly advise to not download and install it just yet.

The brand-new update was announced yesterday and has now been released for PC, PS4 and Xbox One, but apparently, it is causing errors for numerous players.  As covered yesterday, the update includes 5 additional loadout slots, the all-new crossbow weapon which can be unlocked by completing a challenge, a playlist update, and numerous changes.

However, as it stands, we strongly suggest not installing it just yet. Apparently, users have been reporting an error prompt informing them their data is corrupt or did not download properly. In order to continue, players must reset their rank and unlocks to continue. Infinity Ward stresses that players should NOT select either option. Instead, Modern Warfare should be hard-closed.

We're currently investigating an issue where players are getting an error prompt informing them their data is corrupt or did not download properly. Please do not select either option, but please hard close your application. Thank you for your patience while we work on this issue.

We’re sure that Infinity Ward will quickly fix this error. In the meantime, you can check out the official release notes below:

Call of Duty: Modern Warfare is available globally now for consoles and PC.