New 2D Metroid and Paper Mario Arriving on Switch This Year, Leakers Claim; To Be Announced During Rumored Upcoming Direct 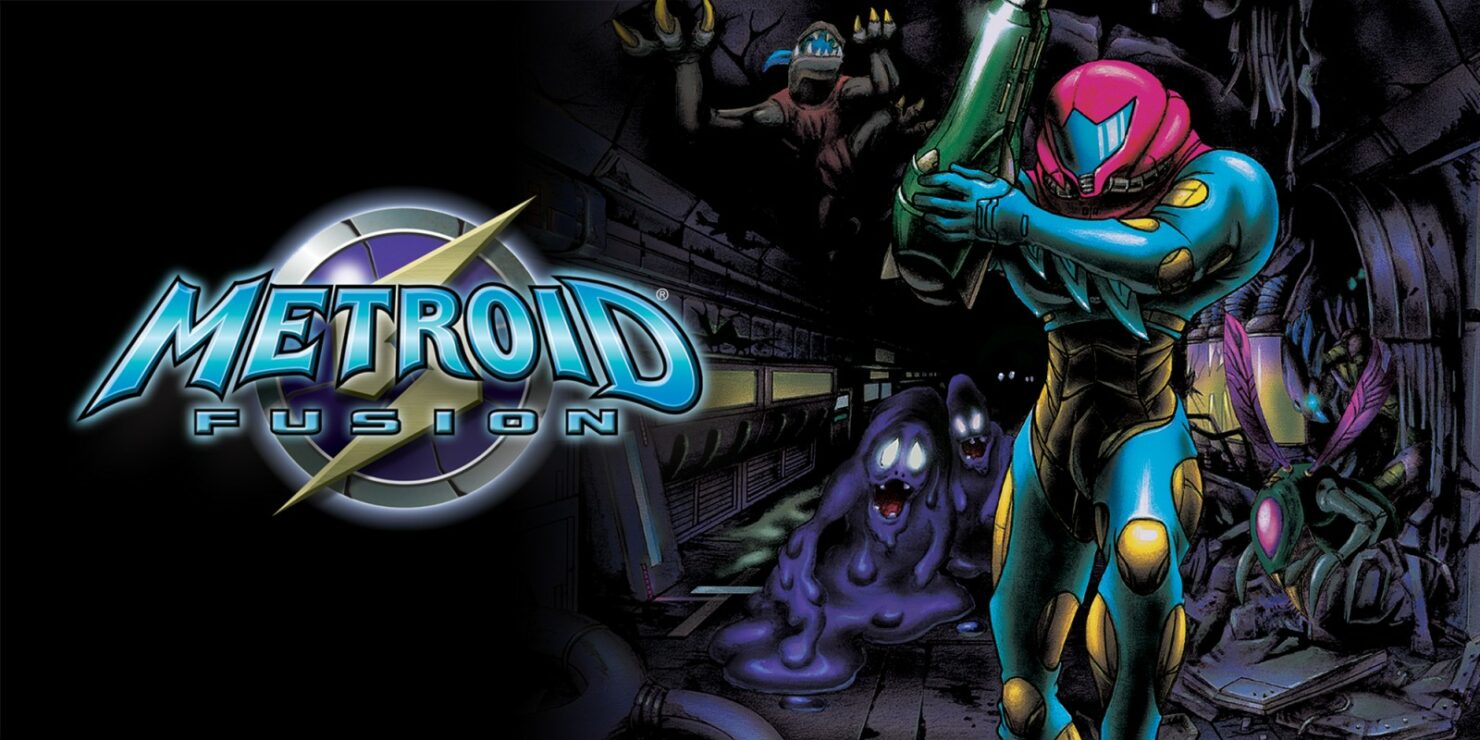 A new Paper Mario and a 2D Metroid game will be arriving on the Nintendo Switch later this year, according to well-known industry leaker Sabi.

Sabi, who is a journalist for Spieltimes and Nintendo Soup, took to Twitter over the weekend to confirm that he’s backing the claims that ResetEra user ‘Zippo’ recently made regarding a new Paper Mario Switch installment and a new 2D Metroid title for Nintendo’s hybrid platform. According to Zippo and Sabi, the new Paper Mario game is won’t be a remake but an entirely new game instead. The title should be arriving on the Nintendo Switch later this year.

“Having looked into it for a bit, I find it reliable enough to complete back the mentions of Paper Mario and Metroid (not prime 4) for 2020”, Sabi tweeted. “I’ll tweet out the details I back based on talks I had.”

Only difference is it’s a new game, not a remake. Regarding paper mario.

According to Sabi, the new 2D Metroid game will likely be a sequel to 2002’s Metroid Fusion for the Game Boy Advance. This would in line with Nintendo's recent approach to remakes of older titles such as last year's wonderful The Legend of Zelda: Link's Awakening remake.

The person I know is legitimate mentioned it being a sequel I believe.

On Twitter, Sabi points out that, after having looked into it, he’s backing the claims that Zippo made on the ResetEra forums earlier.

That is correct. As Zippo said, we are acquaintances, and after talking with him more recently, I found this (and his smash info), strong enough for me to back for a few reasons. Also, figured I would get these two leaks out there for more people.

Because he directly told me that he didn’t enjoy the attention he got from that one thread on Era that specifically gave his name. I wanted to credit his info, hence why I said I backed it, without namedropping him. But, yes, that is who I am backing, as I did with his smash info

Allegedly, both new Switch games are being announced during an upcoming new Nintendo Direct. This new Direct has yet to be announced however.

As with all rumors, take the information above with a fair pinch of salt for now. Granted, Sabi did correctly leak all of the games announced at E3 2019, Gamescom 2019 and last fall’s Nintendo Direct. He recently claimed that The Legend of Zelda: Breath of the Wild 2 is slated for a 2020 release as well.