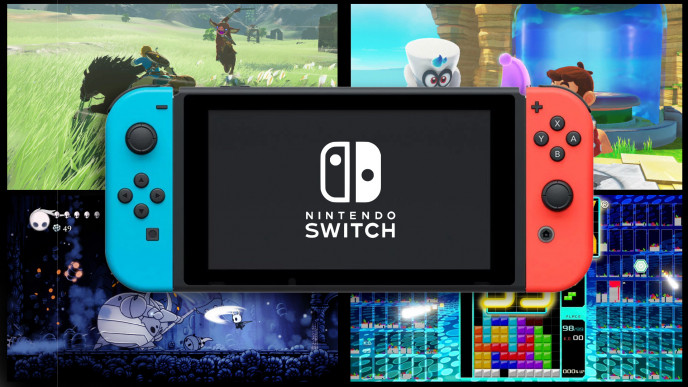 It appears that more than 20 new Nintendo Switch SKU placeholders have been added to the database of retailer GameStop.

As spotted by eagle-eyed Nintendo journalist 'Sabi', about 21 Nintendo Switch Stock Keep Units (SKUs) have been added to the major retailer's internal database. According to 'Sabi', all of these placeholders are for unknown game titles and don't include consoles. With this year's E3 event kicking off next week, these listings might very well be related to new titles that Nintendo will be announcing.

Printed out on paper. This was sent in by a Gamestop employee on my server. Reminder that SKUs are just placeholders for new games, so these don't tell us much but are great for speculation. pic.twitter.com/pWy6uUhFol

Please note that these listings are just placeholders and we can only speculate about the yet to be announced titles that are coming to Nintendo's hybrid platform in the future.