Blade Runner 2049 Mobile Game Under Development From Next Games 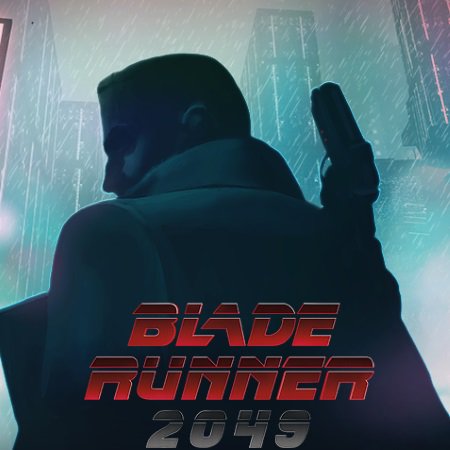 Alcon is producing the movie sequel "Blade Runner 2049" and Warner Bros will be handed the domestic distribution, while Sony will handle international regions. The cast includes Ryan Gosling working with Harrison Ford in order to reprise his memorable role as Rick Deckard, the Blade Runner. The movie will be launched on 6th October. Teemu Huuhtanen stated:

“We are thrilled to work on Blade Runner, a true pop culture icon. We are determined to deliver on Blade Runner’s unique themes and vision of the future. Both we and Alcon Entertainment value mobile games that are authentic and true to the original property. Our partnership is a confirmation of Next Games’ mission to redefine the way entertainment franchises can be transformed into, and enhanced by, highly engaging mobile games enjoyed by millions of fans globally.”

Co-founders of Alcon Entertainment, Broderick Johnson and Andrew Kosove said in a statement that, “We are excited to be working with Next Games on this exciting new endeavor. The world of Blade Runner is uniquely rich ground for storytelling across a variety of platforms, games included.”

Blade Runner 2049 takes place thirty years after the original movie launched back in 1982, directed by Ridley Scott. The Blade Runner sequel casts Ryan Gosling as the LAPD Officer K who unveils an aged secret that has the potential to drown the remains of the society. Officer K in turn tends to find the thirty-year missing former blade runner, Rick Deckard.

The companies did release a screenshot of the Blade Runner 2049 game but as we have mentioned earlier, no final dates were disclosed. There will be more to the story, so be sure to stay tuned with us. Also check out our extensive coverage of the E3 2017.