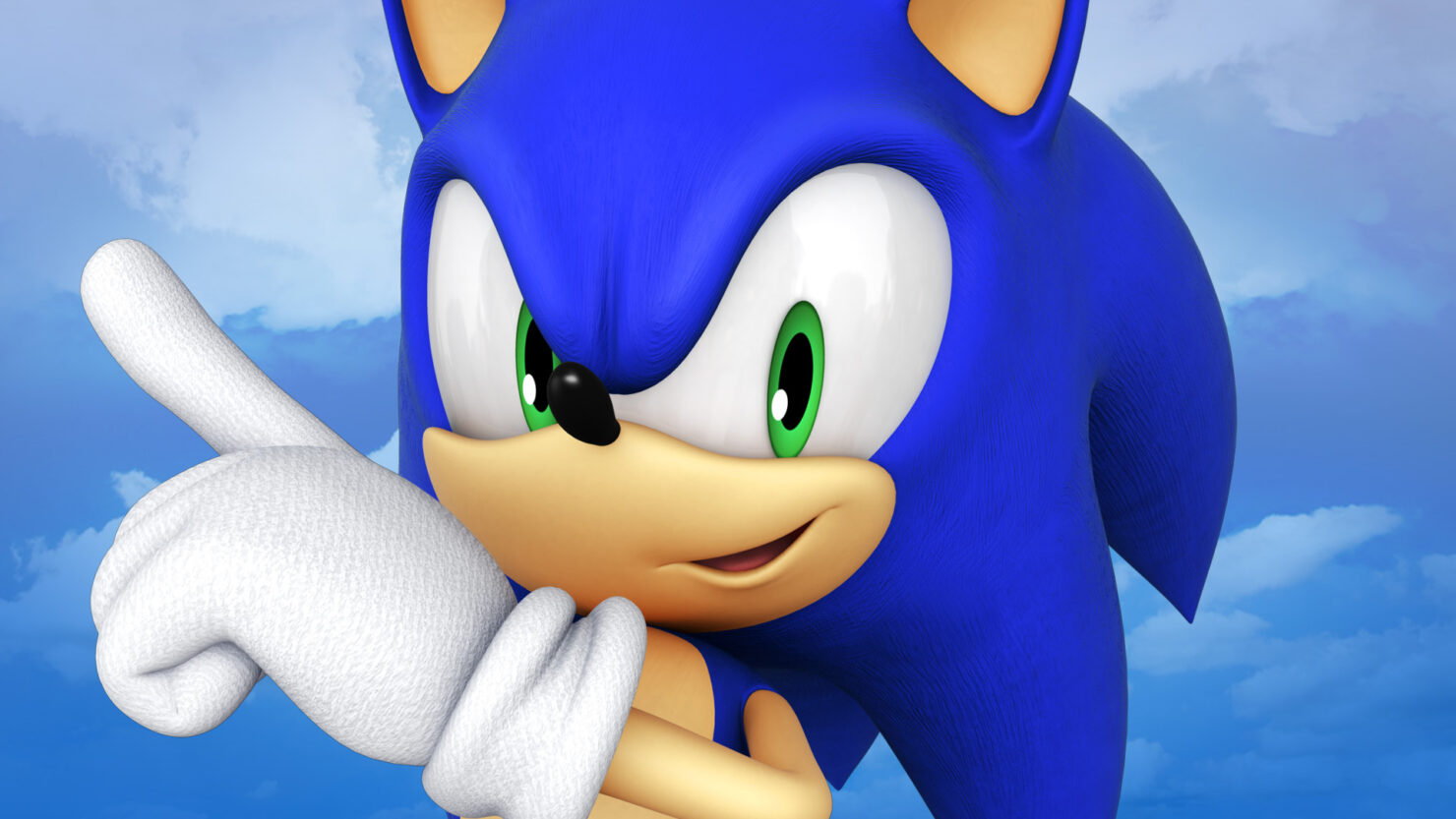 Sonic Prime is a 3D animated series that consists of 24 episodes. It follows a storyline that explore "the fate of a strange new multiverse" that rests squarely in Sonic's white gloved hands.

Netflix's official description calls the series "more than a race to save the universe," calling it instead "a journey of self-discovery and redemption."

Vancouver's WildBrain studio is taking point on the animation, with Sega working on production as well. They'll work with Ben 10 creator Man of Action as showrunners, while targeting kids 6 to 11 and Sonic fans.

Sonic Prime appears to be the leaked series Netflix accidentally tweeted out back in December 2020. After the tweet went out ahead of schedule, it was summarily deleted and Netflix remained mum on the situation. This new announcement is the first we've heard of a new Sonic the Hedgehog series since.

This is a strange time for Sonic fans. The new Sonic will feature a new voice, especially since last week Roger Craig Smith announced a departure from the character after voicing him for over a decade. Sega has not announced a replacement actor just yet, and Sonic's 30th birthday is just around the corner. It remains to be seen who will end up taking the mantle from Smith going forward.

There's also a new Sonic the Hedgehog feature film sequel in development. Plenty to look forward to if you're looking for the next evolution for the blue blur. Next, all we need is a new video game announcement to get fans' blood pumping.