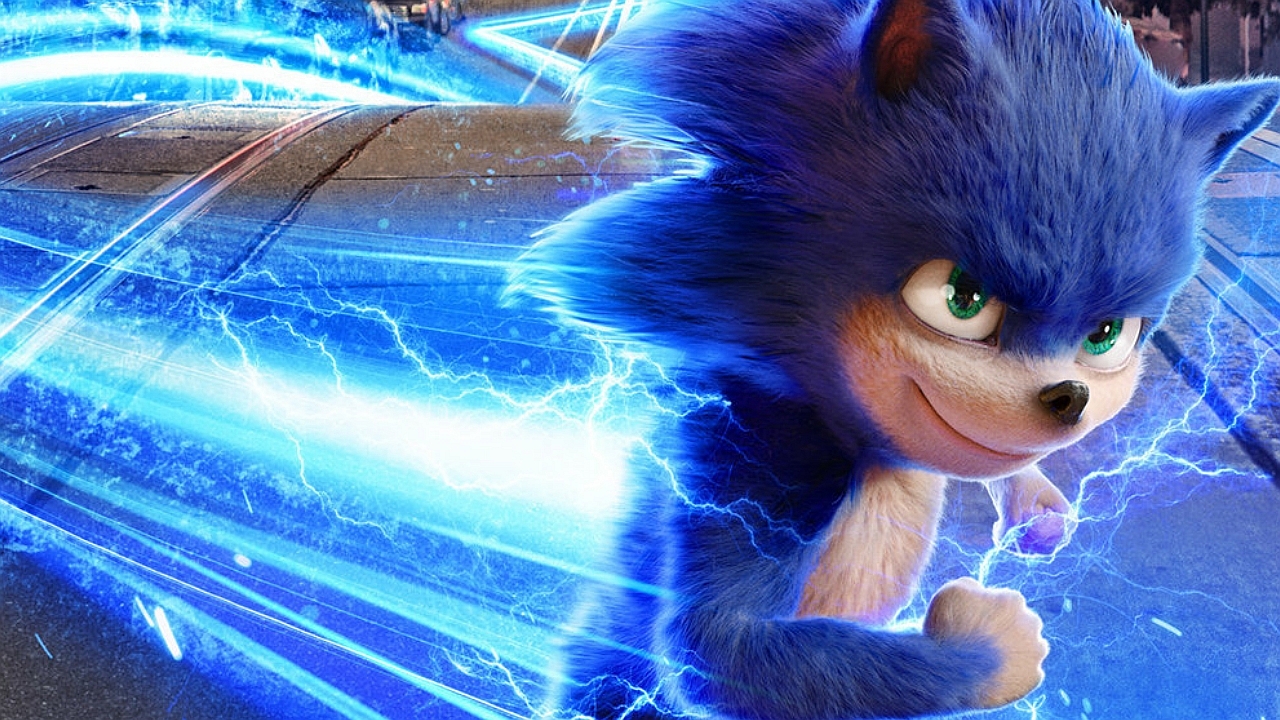 We knew the Sonic the Hedgehog movie had been a success so far, but now SEGA has proceeded to proudly state exactly how much.

In a press release sent out yesterday, they claimed the film recorded almost $210 million in just ten days at the box office (globally). It is certainly quite the turnaround, as fans of the SEGA mascotte will surely recall the huge backlash of the character's first design for the movie. That was later changed and clearly contributed to the movie's success.

“Sonic the Hedgehog” was released on February 14th, starting on 4,167 screens in the U.S. and more across the globe. It recorded a three-day opening weekend of $58,018,348 domestically, breaking the previously held record for the three-day opening of a video game adaptation of $54.3 million set by “Detective Pikachu,” and marking a new page in the history of video game films. “Sonic the Hedgehog” continued to run at top speed in its second week, grossing $26,192,294 domestically and bringing its U.S. box office to $107,704,000 total. The international box office total as of February 25th is $102,268,213, bringing the worldwide box office total to just under $210 million.

The movie is still to be released in Japan, too, with theaters expected to air Sonic the Hedgehog starting March 27th.

Did you watch the Sonic the Hedgehog movie yet? If so, did you enjoy it? Let us know below.