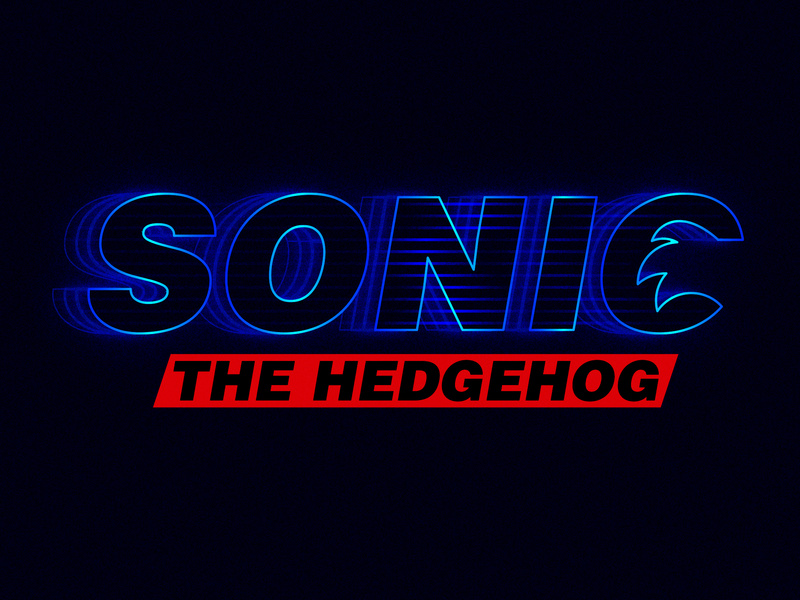 A new trailer has been released today for Sonic the Hedgehog, showing the new and improved character design for the iconic character.

The new trailer confirms that the leaked new design was indeed real. While not perfect, it's a definite step up from the previous, horrible design, and it feels much more faithful to the original design.

Based on the global blockbuster videogame franchise from Sega, SONIC THE HEDGEHOG tells the story of the world’s speediest hedgehog as he embraces his new home on Earth. In this live-action adventure comedy, Sonic and his new best friend Tom (James Marsden) team up to defend the planet from the evil genius Dr. Robotnik (Jim Carrey) and his plans for world domination. The family-friendly film also stars Tika Sumpter and Ben Schwartz as the voice of Sonic.

It's definitely a good thing that Sonic's design for the movie has been changed. The original design was universally criticized, with even Sonic creator Yuji Naka ironically asked if the movie was indeed about Sonic. Following widespread criticism, director Jeff Fowler confirmed that the design would be reworked. Shortly after, the movie's dealy was confirmed.

Sonic the Hedgehog releases in theaters worldwide on February 14th, 2020.