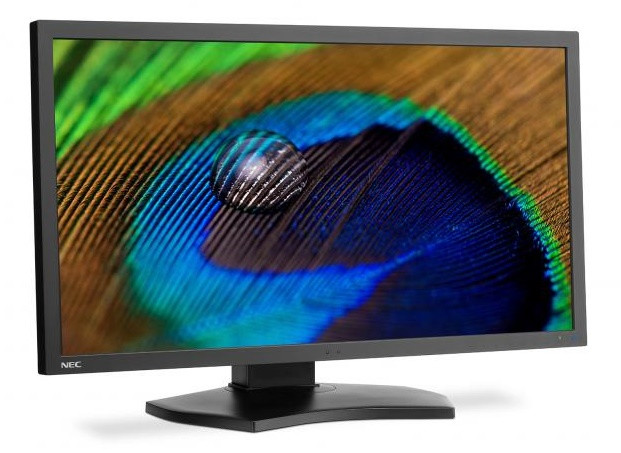 NEC has officially announced the launch of its MultiSync PA311D monitor, which supports up to a 4K or (a 4096x2160) resolution along with 10-bit color and 100% of AdobeRGB coverage. This monitor besides supporting up to 4K resolution also is an amazingly 31-inches big. How they achieve the amazing 100% color accuracy (on the AdobeRGB spectrum) is the simple fact that each unit has individual calibration from the manufacturer to ensure that they achieve that mark.

NEC launches a 31-inch monitor that has 100% AdobeRGB coverage!

NEC's PA311D monitor has some amazing features packing into what is a fairly small-sized package,  the MultiSync PA311D launches with HDR support, 100% of Adobe's RGB spectrum, Picture in Picture and Picture by Picture modes, these modes allow for increased productivity by allowing two separate HDMI inputs to be displayed on the screen at the same time. 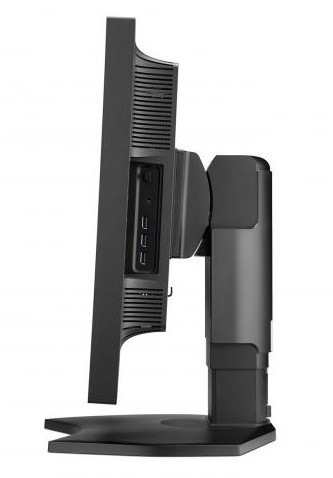 This monitor will be perfect for people in the content creation seeing as at 4K resolution shows a lot of detail and the HDR support means that color correction will be easy when comparing it to other monitors on the market currently.

The NEC PA311D is also a touch-capable monitor which allows you to avoid mouse strain by using your fingers to control your computer, there is also a hooded-attachment called HD2PA31. The included stand which is 150mm tall has adjustable swivel and tilt, allowing for easy access when using this monitor's touch screen function.

The DisplaySync ProTM allows you to connect your mouse and keyboard through your display USB port, which if you have multiple computers connected through display means that you don't need two sets of keyboards and mice.

This monitor costs an amazingly high price of $2,499.00 at its minimum price, now that is most definitely costly when looking at 4K monitor, but this has been checked over extensively by the manufacturer and when this comes with a four-year warranty, does kind of make this price tag not nearly as bad. If you happen to have some extra money lying around then you could get this monitor in a SpectraView bundle for $3,249, the optional hood to this monitor will cost an additional $299.

You Can Now Watch YouTube Videos Within The WhatsApp App