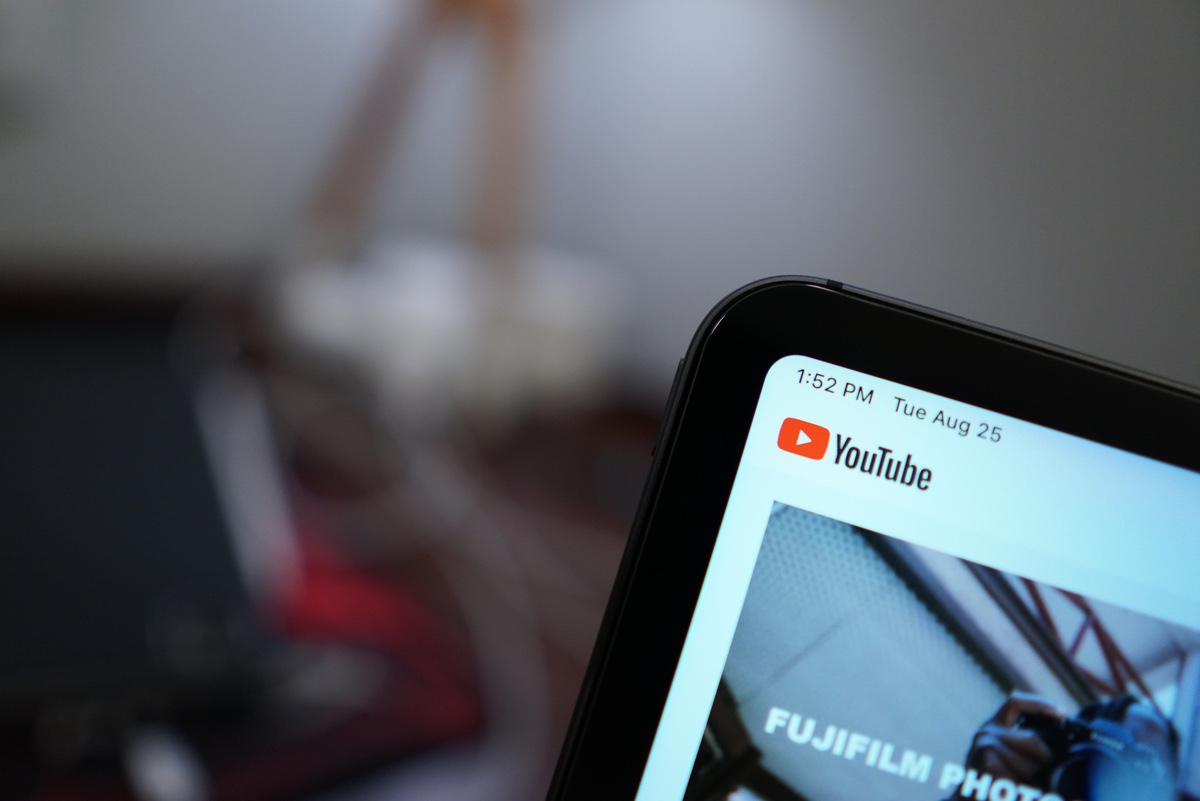 There are a plethora of changes we want to see in iOS, but one of the top features that we have always wished for is Picture-in-Picture mode for YouTube. Now, it seems YouTube is finally bringing the feature to life. It will allow users to continue watching the videos while using other apps simultaneously.

The feature was discovered by a developer Daniel Yount, who was watching a live stream on YouTube on his iPad. The developer said that Picture-in-Picture wasn't working with other videos but just this live stream. This suggests that the feature is still in the experimenting stage and will take time before it officially rolls out to all users.

Previously, YouTube has never supported Picture-in-Picture or PiP mode on iPhone or iPad. Apple rolled out PiP support on its platform with iOS 9 and the feature will be carried forward with iOS 14, which is set to release this fall. According to Steve Troughton-Smith, YouTube's PiP mode is part of a deal between Apple and Google that integrates YouTube's VP9 codec with iOS 14 and tvOS 14. This allows 4K content to be watched on both platforms.

Picture in Picture working on iPadOS with the YouTube app.

(But only worked with this live stream, there must be some codec trickery happening behind the scenes for certain playback scenarios). pic.twitter.com/75vG7Ai4ln

At this point in time, iOS 14 users have the ability to take advantage of the Picture-in-Picture mode for YouTube on iOS and iPadOS through the Safari browser. So do take advantage of it. Moreover, we are not yet clear when YouTube will roll out the official update for iOS with support for the feature. By the looks of it, it is in its early development stage. We will let you guys know as soon as we have more details on the story.