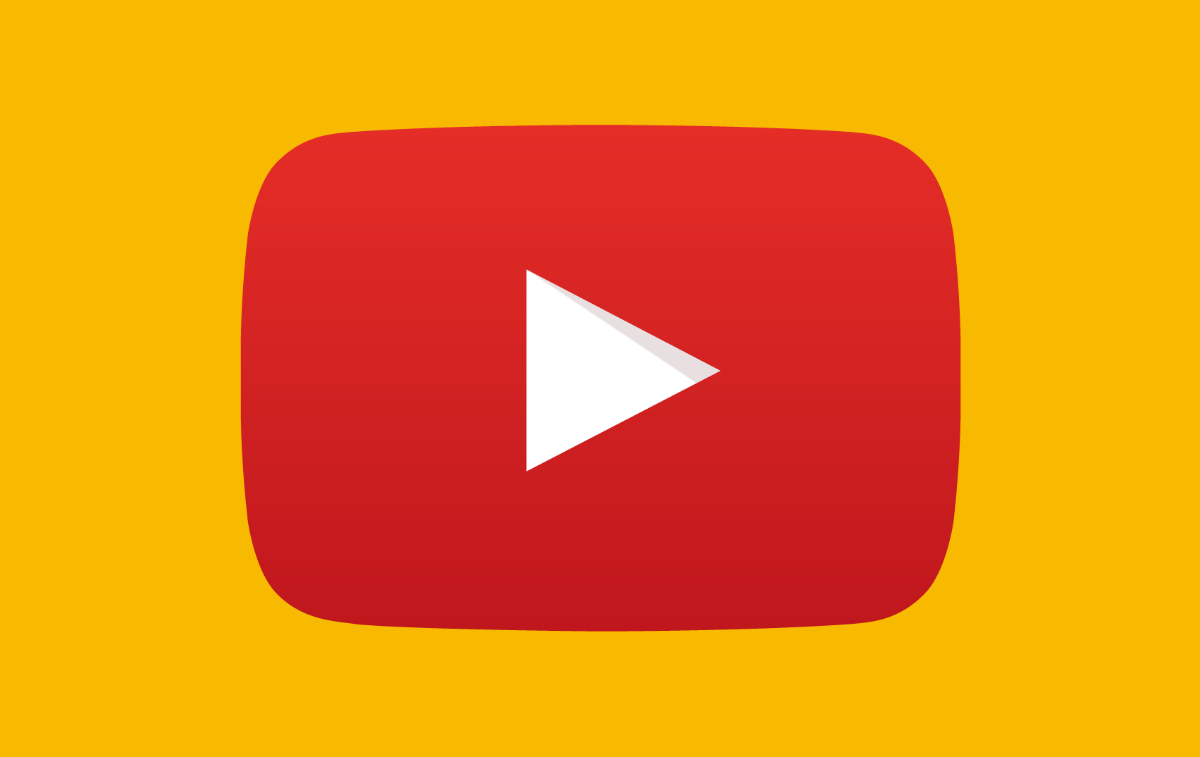 Picture-in-Picture (PiP) allows users to watch YouTube videos in a small mini player while simultaneously browsing outside of the YouTube app on their mobile device. We’re starting to roll out PiP for YouTube Premium members on iOS and plan to launch PiP for all US iOS users as well.

YouTube has been indecisive for a long. It released the feature but took it back after some time on Safari. However, this time, it seems the feature will be here to stay. As of now, the feature is only being rolled out in the United States. However, we hope the company will see fit to launch a global rollout of the feature. We will share more details on YouTube's picture-in-picture mode as soon as we have further information.

Are you waiting for YouTube to release PiP support for all users? Let us know in the comments.