A little over one month from now we will hopefully be witnessing the announcement of Apple's next iPhone. This upcoming iPhone has had its fair share of rumors. Consumers around the world are anxiously waiting to see what Apple has done this time around with the iPhone.

There have been a lot of rumors regarding this device, one which stands out in particular is about the larger display. Folks over at 9to5Mac took the liberty of scaling native iOS apps to a resolution expected to be of the next iPhone. I must say, the apps don't look half bad. 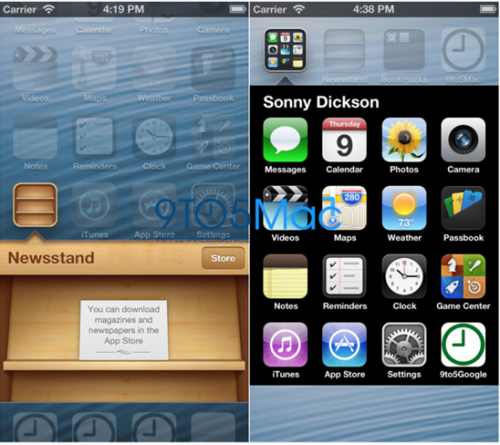 There have also been many rumors about the expected date of announcement for this new smartphone. Up till now various sources have claimed that the event will take place on September 12, 2012. Last year Apple announced iPhone 4S in October. The timing seems just about right though if the event does not happen on the aforementioned date, then there is a big possibility that the event can be held on any date in the first week of October.

It is expected that the next generation iPhone will have a larger display than its predecessors. How "larger", that is unknown as of now but it has been rumored to be around or 4 inches exact. This display is reportedly going to offer a resolution of 640x1136. The display on this device is said to be using in-cell technology which enables the display to be lighter and better in performance. Surely all the iOS apps we know and love right now will have to be redone in order to fit this larger display on the new iPhone.

Xcode has a Retina iOS simulator which can be used to run apps at a higher resolution. The aforementioned source has forced native iOS apps to run on 640x1136 resolution, giving us an idea as to how these apps will look on the larger display. Not too shabby at all I must say. 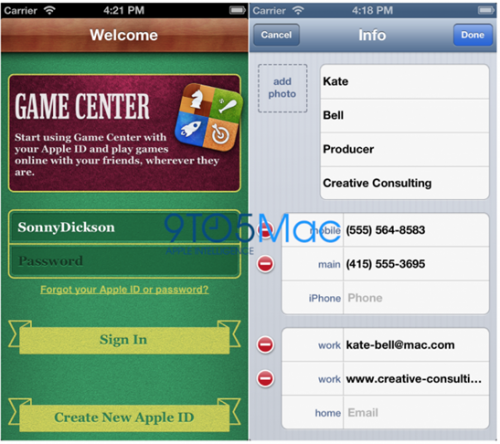 Regardless of the inconsistent rumors about specifications and features of the new iPhone, one thing has been pretty clear up till now. Apple very well intends to introduce a larger display this time and it is only a matter of weeks before it makes the official announcement.

$1,000 Apple Store Giveaway: Get the New iPhone, iPad or Whatever Else You Want!