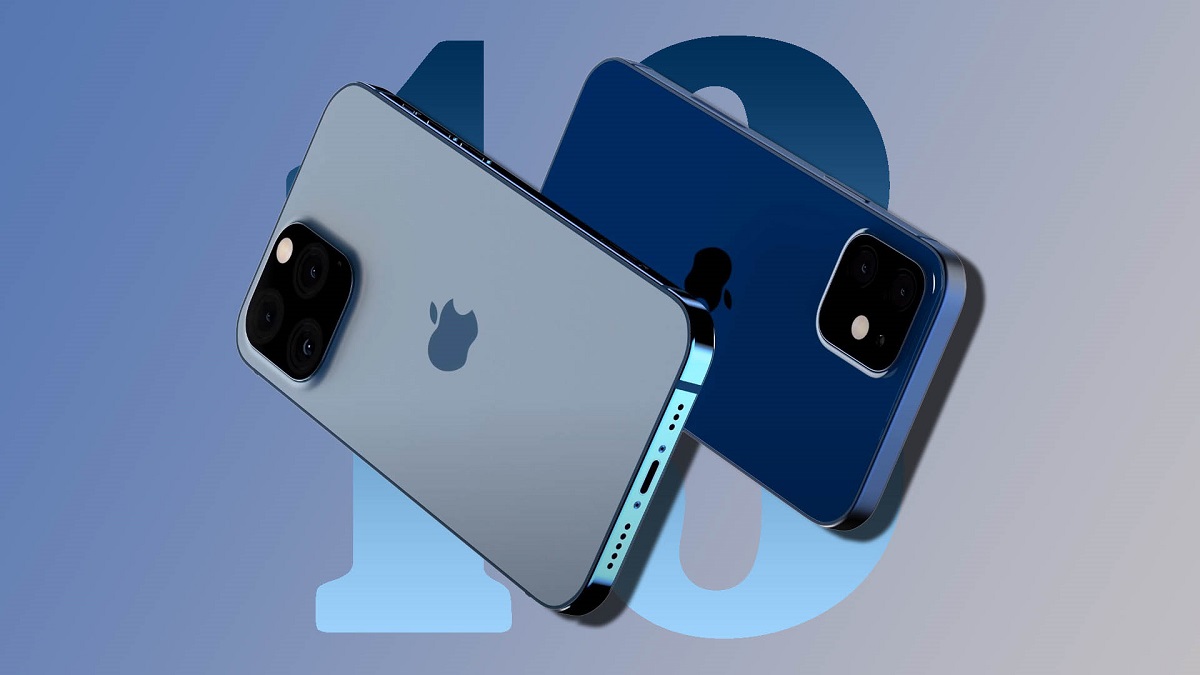 Apple is expected to announce its upcoming flagship iPhone 13 models in September. While the basic external design is speculated to remain the same, the company has planned its share of improvements for this year's big upgrade. The iPhone 13's display will be the next big step for Apple this year. We are expecting the device to come with a higher refresh rate panel. Now, it is being claimed that the iPhone 13 series will feature an Always-On display similar to that of the Apple Watch.

Always-On display on an iPhone has been in the news for a long time and the company never saw for to incorporate it even on the latest models. Now, Mark Gurman from Bloomberg shares in the Power On newsletter that the upcoming iPhone 13 models are expected to ship with an Apple Watch-like Always-On display. Henceforth, we can presume that the iPhone 13 model majorly revolves around the display.

Other speculations include a higher 120Hz refresh rate ProMotion display which will be bolstered by a bigger battery. In addition, the notch is finally said to be getting smaller. To be fair, it is about time that Apple has decided to implement it. The notch has remained the same size since its debut with the iPhone X. Other than this, the camera module at the back is getting bigger on the 'Pro' models and the camera sensors will be positioned diagonally on the standard iPhone 13 models. The addition of the Always-On display on the iPhone 13 series will definitely be a welcome addition.

While the Always-On mode is pretty common on Android smartphones, it is about time Apple will embark on the bandwagon. However, we are excited to see how Apple has adopted the Always-On feature on its iPhone 13 lineup. While the Always-On display does consume the battery while the device sits idle, the LTPO display will make sure that the battery consumption remains low. '

We will share more details on the feature as soon as we have further information on the subject. Share your valuable insights with us in the comments.