New Next Generation iPhone Case Hints At A 4 Inch Display 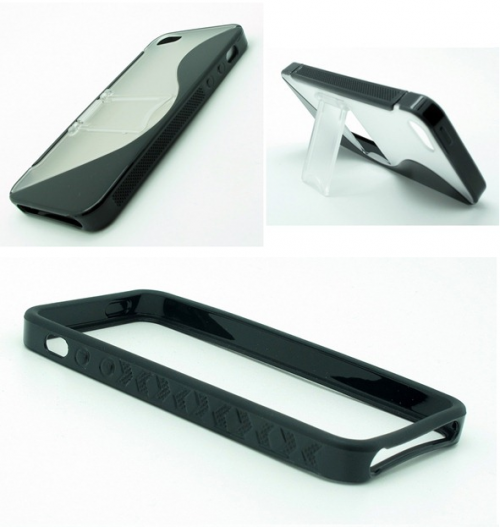 For now it is not even known what Apple intends on naming this device. It might call the device iPhone 5 or keep it short and simple by calling it the New iPhone. Nomenclature is not the important. What is important is how well this smartphone stacks up against its competitors. Previous rumors have us believe that the next generation iPhone will have a quadcore processor, improved graphics, 1 GB of RAM, increased on board storage, a 12 megapixel camera and a thin profile. The upcoming device is also said to be lighter than its predecessor.

It is not unusual for case makers to take a gamble before a product is actually released. There exists a possibility that what these cases hint at might not happen at all. We have seen it in the past as well when Apple was gearing up to release the not-so-significantly modified iPhone 4S. This particular case tip comes from MobileFunUK's sources. These next generation iPhone cases have been manufactured on the basis of all rumors we have heard up till now, so it seems.

Apart from hinting at a 4 inch display instead of the iconic 3.5 inch one, these next generation iPhone cases also confirm the suspicions of a thinner profile and a smaller 19 pin dock connector. The fact remains though that it is still to early to believe something for sure at this point in time. To be entirely certain we must wait for Apple to unveil the next generation iPhone in October later this year.