As the expected release date of next generation iPhone comes near, the daily influx of rumors steadily grows. Last year almost all rumors got debunked as Apple announced a mildly updated iPhone 4S, whereas there were strong reports of a fully redesigned iPhone. This time around Apple is surely going to release an all new iPhone. Word on the rumor mill is that the next generation iPhone will have a smaller 8 pin dock connector. Moreover this new smartphone will also feature enhanced Bluetooth 4.0 connectivity, which is an unreleased feature of iOS 6. 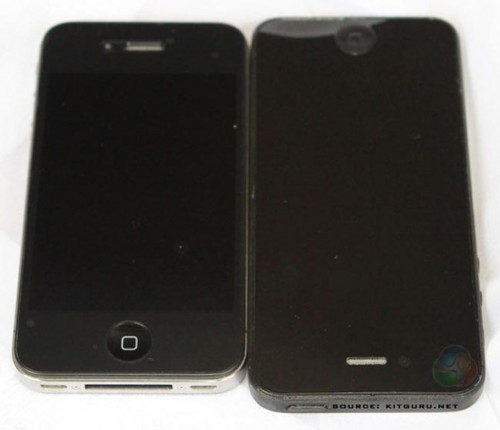