N64 Games Coming to Nintendo Switch Online, Insider Says; Expected to be a Part of a Higher Priced Premium Tier 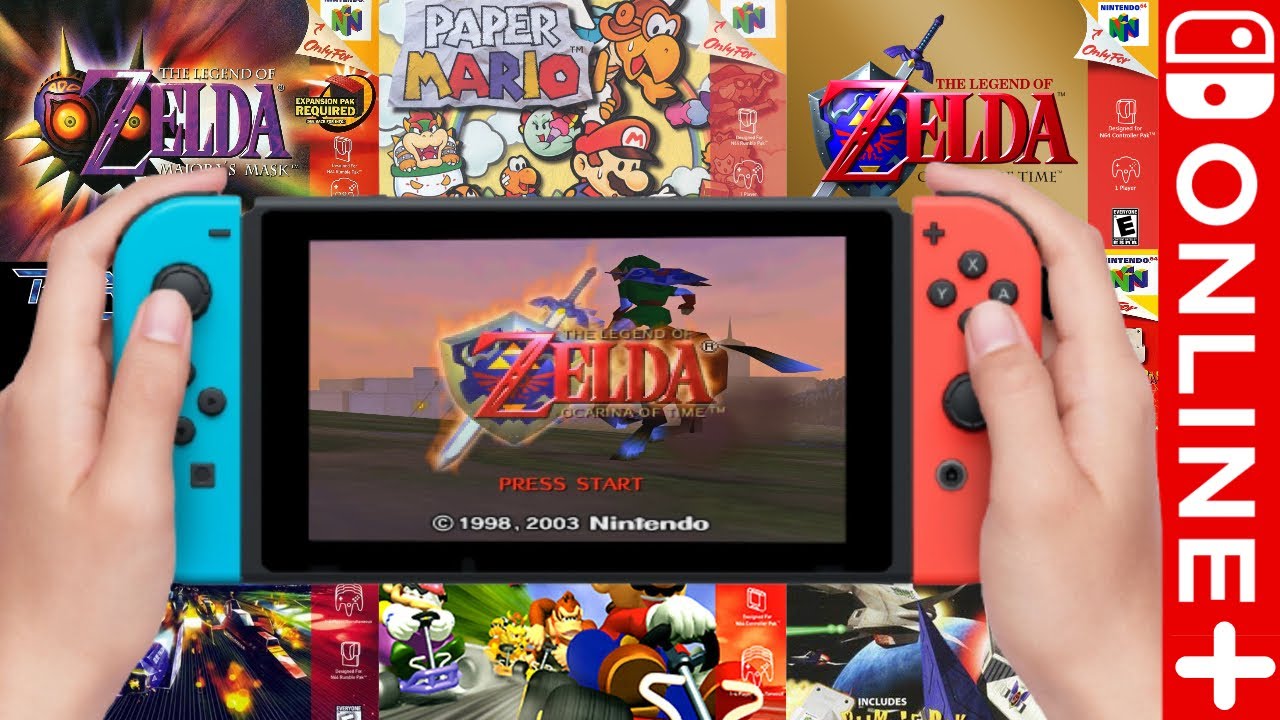 Nintendo 64 games are said to be coming to Nintendo Switch Online.

At least, that’s what reputable insider Nate Drake has claimed in the latest episode of “Nate of Hate”. In the video, the insider says that after his previous video about Game Boy and Game Boy Color titles reportedly coming to Switch Online, various outlets corroborated this rumor, including Eurogamer. Not only did Eurogamer back up the information from Nate, but the outlet also suggested that more Nintendo platforms will be added to Nintendo’s subscription service. As now revealed by Nate, this is indeed the case, and N64 titles will be added to the service in the near future.

“Immediately after our video was published, several outlets came out to corroborate the information we had discussed, and Eurogamer went one step further having noted that additional platforms will also be added to Nintendo Switch Online in the future”, the insider says in his latest video.

Nate continued, “Today I would like to add to that, that yes, that information is accurate and one of the platforms that will be coming to Nintendo Switch Online in the future is the revolutionary Nintendo 64.”

Nate believes, Nintendo will be introducing N64 games to its subscription service via a higher-priced tier of the service.

Nintendo 64 games added to Nintendo’s subscription service would be a rather great deal for a lot of Nintendo fans, but of course, the information above hasn’t been confirmed in any way for the moment. So for now, take it with a fair pinch of salt.

What are your thoughts on this? Will Nintendo indeed introduce a new premium tier of its service alongside the introduction of N64 games? And what about those rumored Game Boy and Game Boy color games being added as well? Hit the comments.