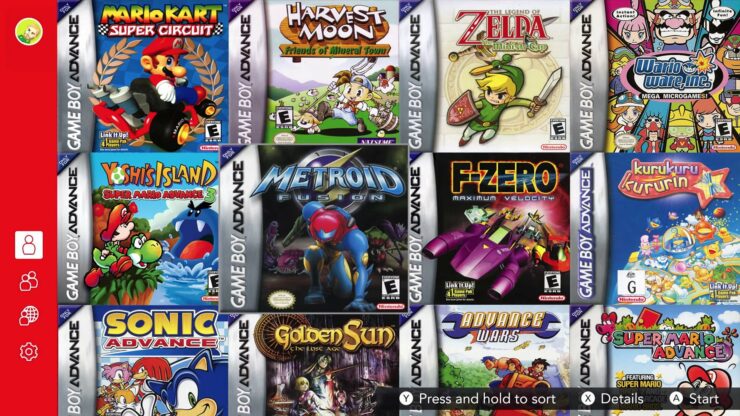 An upcoming update to Nintendo Switch Online is said to add Game Boy and Game Boy Color games to the service.

At least, that’s what known insider “NateDrake” has claimed in his most recent “Nate the Hate” podcast. You’ll find the new podcast down below. In this episode, the insider refers to an emulator datamine from 2019, in which 4 emulators were discovered in the Nintendo Switch Online NES application for the Switch. According to “NateDrake”, an official announcement from Nintendo is inbound.

Interestingly, this claim from the insider is being backed up by Nintendo outlet NintendoLife, which claims to have heard from its own sources that Nintendo will indeed be extending its Switch Online subscription service with both Game Boy and Game Boy Color games “really soon”. Further details weren’t shared.

As with all rumors, please take the information with a pinch of salt for now. Let’s hope that there’s some truth to these “claims” as Nintendo’s Switch Online service could use a bit of fresh juice.

If true, which Game Boy and Game Boy Colors would you like to see added to the Switch Online library of classic titles? The original Pokémon titles perhaps? Hit the comments down below.