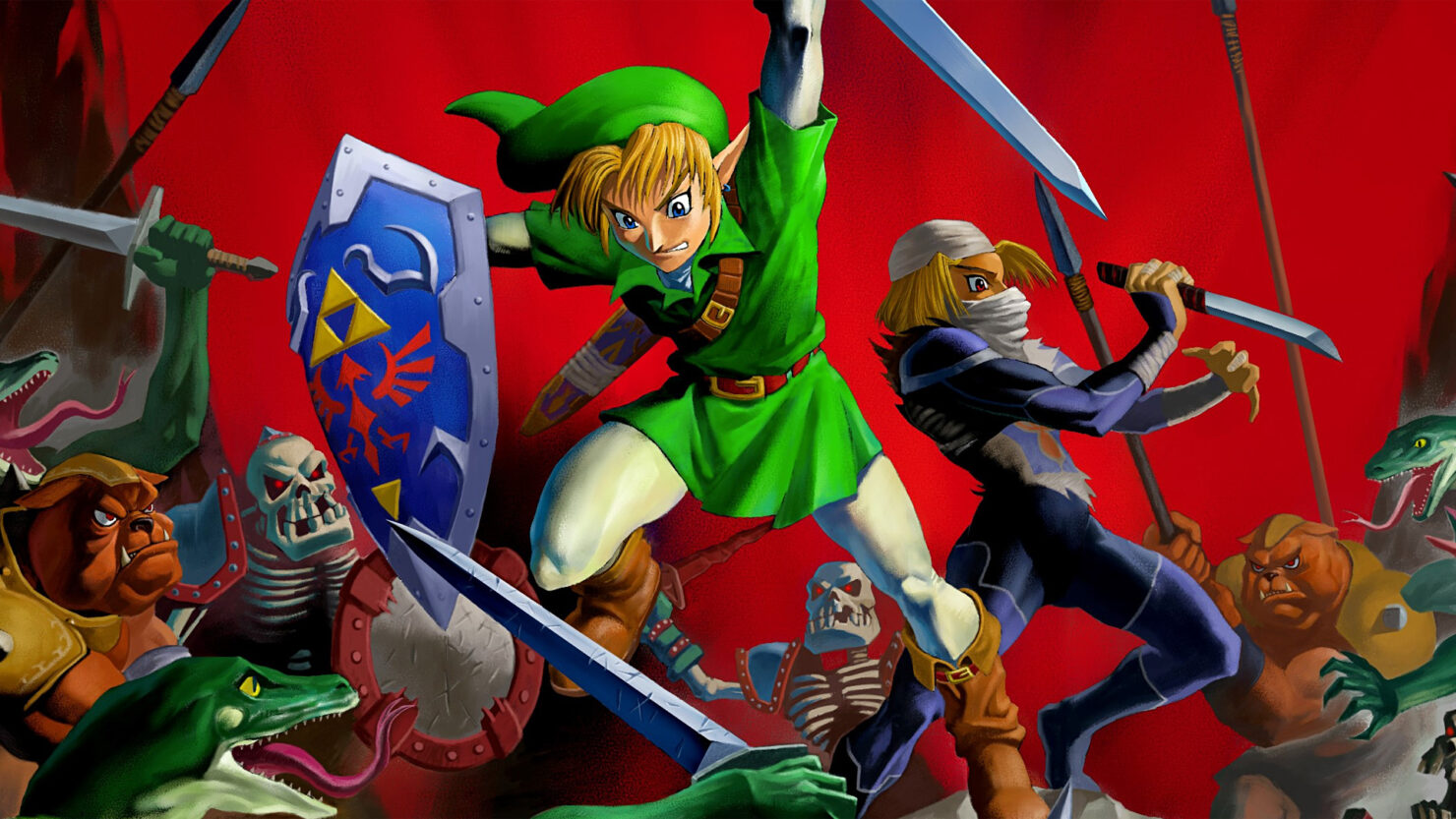 Last year saw the launch of the Nintendo Switch Online + Expansion Pack, which added N64 and Genesis games to the service, but unfortunately, the N64 games’ emulation left something to be desired. Nintendo has been making efforts to bring the emulation up to snuff, with some improvements to input latency and other issues rolled out back in January, and now they’ve released the new “2.0.0” update for Switch Online’s N64 games.

The Water Temple room where you face Shadow Link in Zelda: Ocarina of Time has become the defacto testing grounds for Nintendo Switch Online’s N64 emulation, as it was originally in a sorry state, lacking reflective water, fog, and other effects. The January update made some improvements, but according to Twitter user MondoMega the area finally looks how it’s supposed to, with both reflections and fog present.

That said, while Zelda: OOT seems to look right now, there are still emulation issues with other N64 games. Twitter user Yakumono identified some of the outstanding issues…

Dr. Mario 64 transition still not fixed, and Yoshi's Story Inviso boss seems partially fixed but not quite there yet

It seems the fog in general is correct in games now.

I did a quick look (I'm too sleepy to continue), still no 64DD emulation code, rip

So, it seems Nintendo still has some work to do, but it is encouraging to see they’re putting in the effort to get things up to snuff. That’s far from a guarantee with retro re-releases like this – a lot of times, publishers just shrug and walk away, even if emulation is a mess.

Nintendo Switch Online + Expansion Pack will set you back $50 for 12 months (only yearly subscriptions are available).