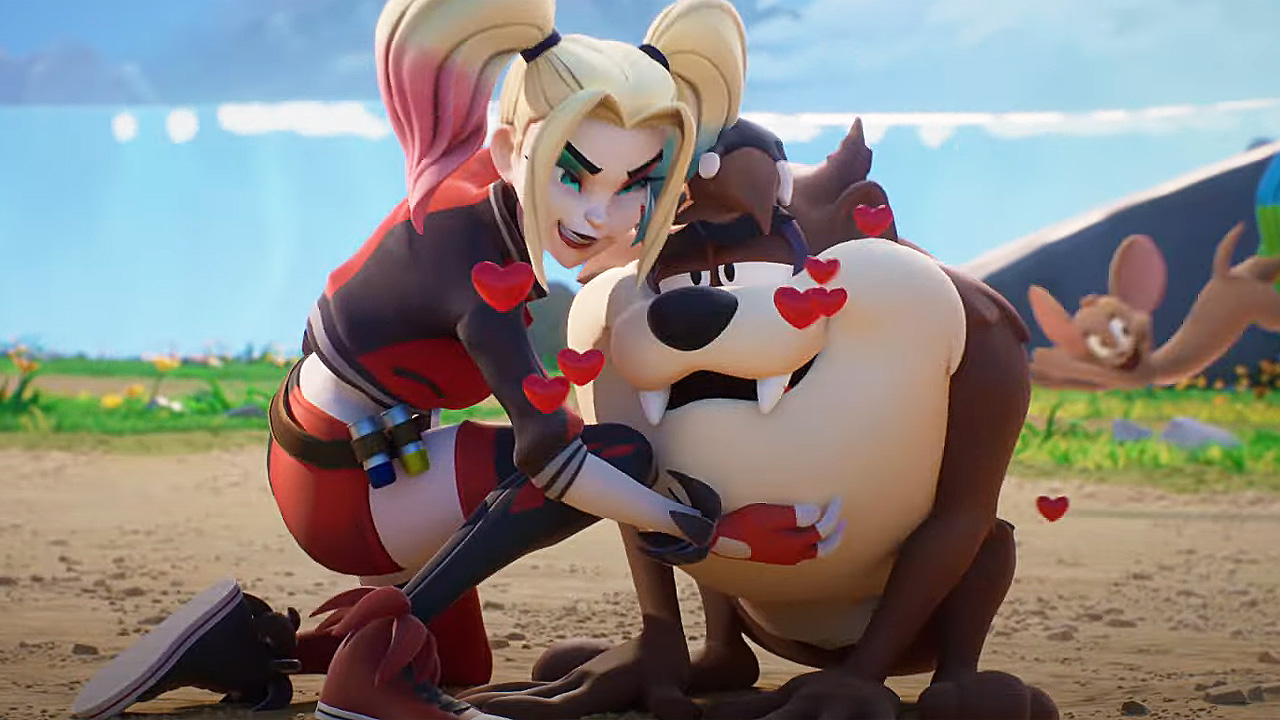 The closed alpha for the Smash-Bros-style brawler MultiVersus is coming up soon, and Warner Bros. Interactive is building hype with a fresh cinematic trailer featuring some new characters. The trailer features already-revealed characters like Bugs Bunny, Harley Quinn, and Superman, but we also get a first peek at the Iron Giant, Taz, and Velma from Scooby Doo. We also get a Super Saiyan Shaggy, because sure, why not? Check 'em out below.

For those who haven’t been keeping up, MultiVersus is now up to 16 characters, including Finn and Jake (Adventure Time), Batman, Superman, Wonder Woman, and Harley Quinn (DC Comics), Bugs Bunny and Taz (Looney Tunes), Shaggy and Velma (Scooby Doo), Steven and Garnet (Steven Universe), Arya Stark (Game of Thrones), Tom & Jerry, the Iron Giant, and Reindog (an original character). Datamining of early test versions of the game has also potentially revealed characters ranging from Gandalf, to Rick from Rick & Morty, to LeBron James, although take all that with a grain of salt. Need to know more? Here’s the game’s official description…

In MultiVersus, the Multiverse is at your fingertips as you battle it out in intense 2v2 matches. Up against Batman & Shaggy? Try using Bugs Bunny & Arya Stark! This platform fighter lets you play out your fantasy matchups in a fun co-op or head-to-head fight for supremacy.

MultiVersus is an all-new free-to-play, platform fighter videogame. With an ever-expanding cast of iconic characters and legendary universes, MultiVersus will feature multiple online modes, including a team-based 2 vs. 2 format, 1 vs. 1 matches and 4-player free-for-all, along with upcoming content-filled seasons.

MultiVersus launches on PC, Xbox One, Xbox Series X/S, PS4, and PS5 sometime in 2022. The game’s closed alpha kicks off on May 19 (get more details on how to register here). This will be followed by an open beta sometime in July.