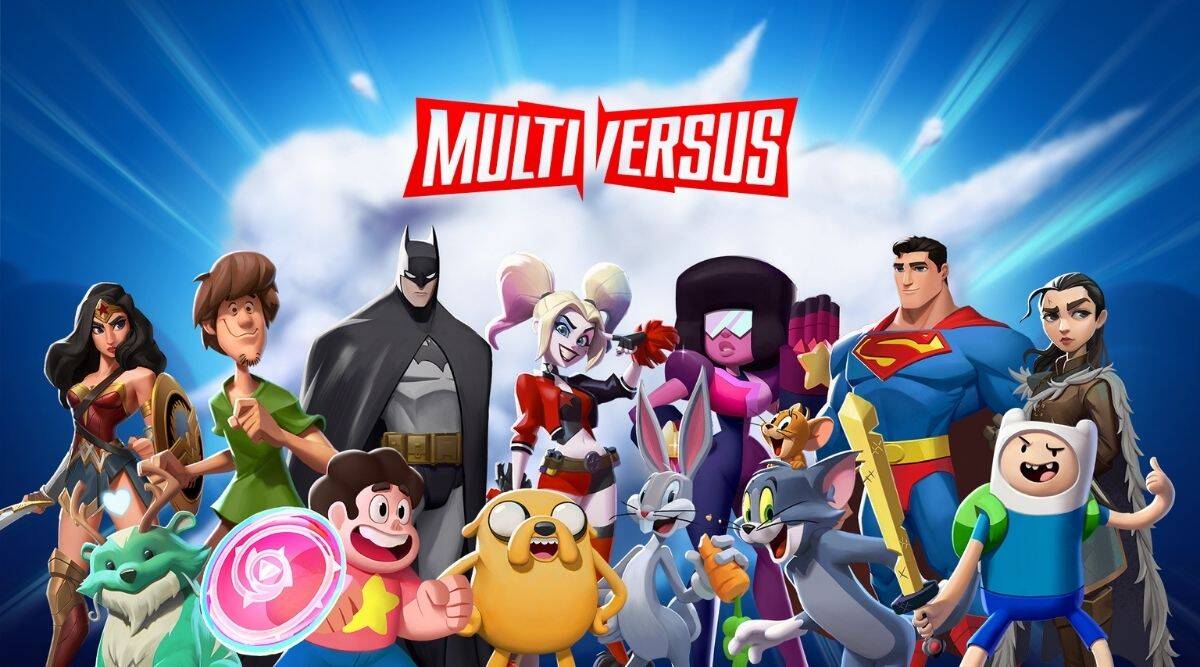 WB Games has announced the upcoming playable Alpha for Multiversus. The Alpha will begin on May 19 and run through May 27. It will be an invite-only event in which players will be able to test the game's features. Additionally, it's been confirmed that the game will now be part of the EVO 2022 fighting game tournament.

Starting with the EVO 2022 announcement. Multiversus will hold a 2v2 tournament during the event scheduled to happen on August 5-7. While not a main stage event, players will be able to test out Multiversus and compete for a $100,000 prize pool for the Top 32 competing teams. You can see WB Games confirming this very fact below:

MultiVersus is headed to @EVO with a 2v2 tournament hosted by @wbgames awarding the top 32 teams! Grab your teammate and sign up for the Closed Alpha at https://t.co/It28WAhEoD to hone your skills. #Evo2022 registration opens 5/30! pic.twitter.com/ZWhCTtfT8P

Moving onto the upcoming Closed Alpha. The game will be playable on PlayStation 5 and PlayStation 4 consoles, Xbox Series X|S, Xbox One consoles, and PC with full cross-play support and dedicated server-based rollback netcode for robust online competition. Players can register right now through the game's website for a chance to participate in the Closed Alpha.

To drive up some hype for Multiversus, a new video was also showcased today. In it, two members of the Player First Games development team go head-to-head against two professional Fighting Game Community (FGC) gamers. This latest trailer also shows off one of the game's stages: Scooby Doo's Haunted Mansion map. Needless to say, this map will also be playable during the Closed Alpha.

You can watch the showcase below:

During the Closed Alpha, players will be able to test the game's latest content. This includes the team-based 2 vs 2 mode, along with a variety of beloved heroes and personalities, from Batman (DC) and Shaggy (Scooby-Doo) to Bugs Bunny (Looney Tunes) and Arya Stark (Game of Thrones), and more.

Multiversus is scheduled to release on PlayStation 5 and PlayStation 4 consoles, Xbox Series X|S, Xbox One consoles, and PC at a yet-to-be-determined date.