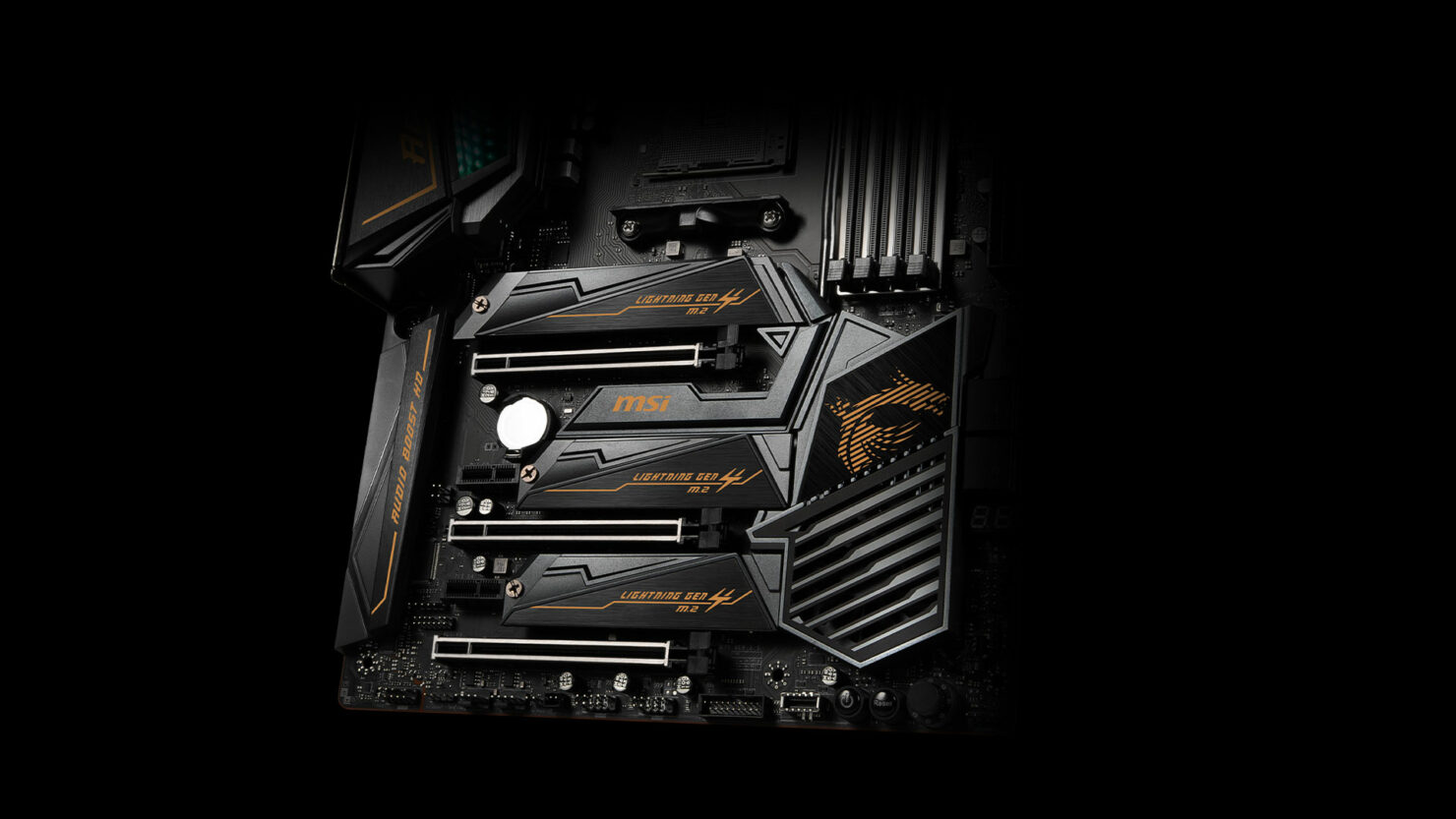 In an official press release, MSI has confirmed that it's entire 400-series motherboard lineup will feature support for AMD's Ryzen 5000 Desktop CPU family based on the Zen 3 core architecture. The announcement comes days after motherboard manufacturers started rolling out their BIOS updates for existing 500-series motherboards to support the next-generation lineup.

MSI has assured users of their commitment to support 400-series motherboards based on the X470 and B450 chipset. Their entire lineup will be ready to support AMD's Ryzen 5000 Desktop processor lineup which launches next month on the 5th of November however the BIOS for the 400 series motherboards will be rolled out in January 2021.

MSI has stated that all of their 400-series motherboard lineups including the MAX series will support AMD Ryzen 5000 Desktop CPUs.

In response to the upgrade demands, AMD also mentioned the BIOS update for selected 400 series motherboards to support Ryzen 5000 series processors will be ready in January 2021.

To respond to our users' anticipation, MSI is announcing that all 400 series motherboards, including X470 and B450, MAX, or non-MAX products, will provide BIOS updates later on that can support Ryzen 5000 processors. All the evaluation is in progress under the R&D team. A detailed BIOS release schedule will be announced after the BIOS code is provided by AMD. Please stay tuned for the latest information on msi.com.

Regarding the 300 series motherboards, including X370, B350, and A320 chips, AMD's current official information points out that they are not supported. If AMD makes any official updates later, MSI will also provide the latest information on time. 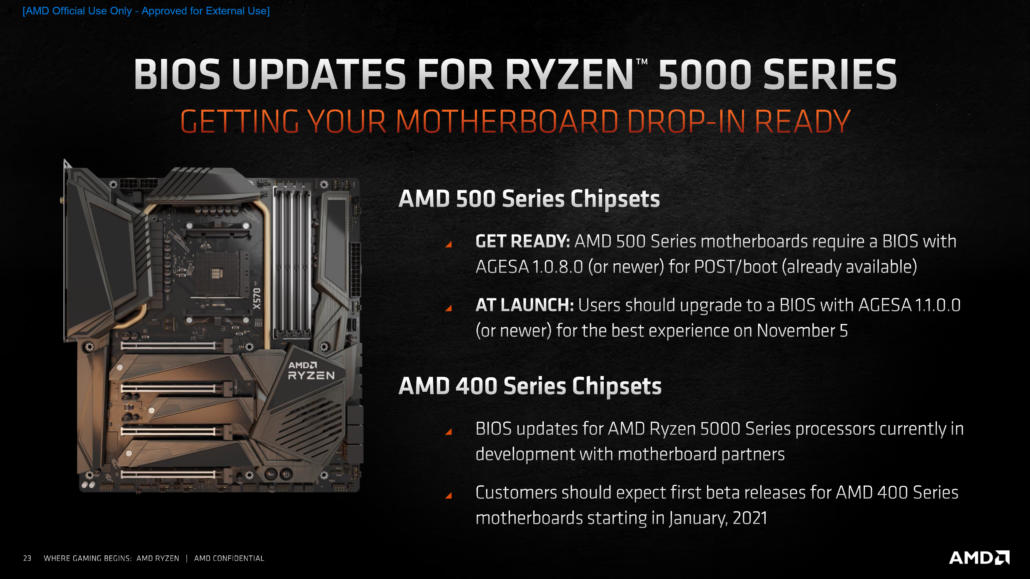