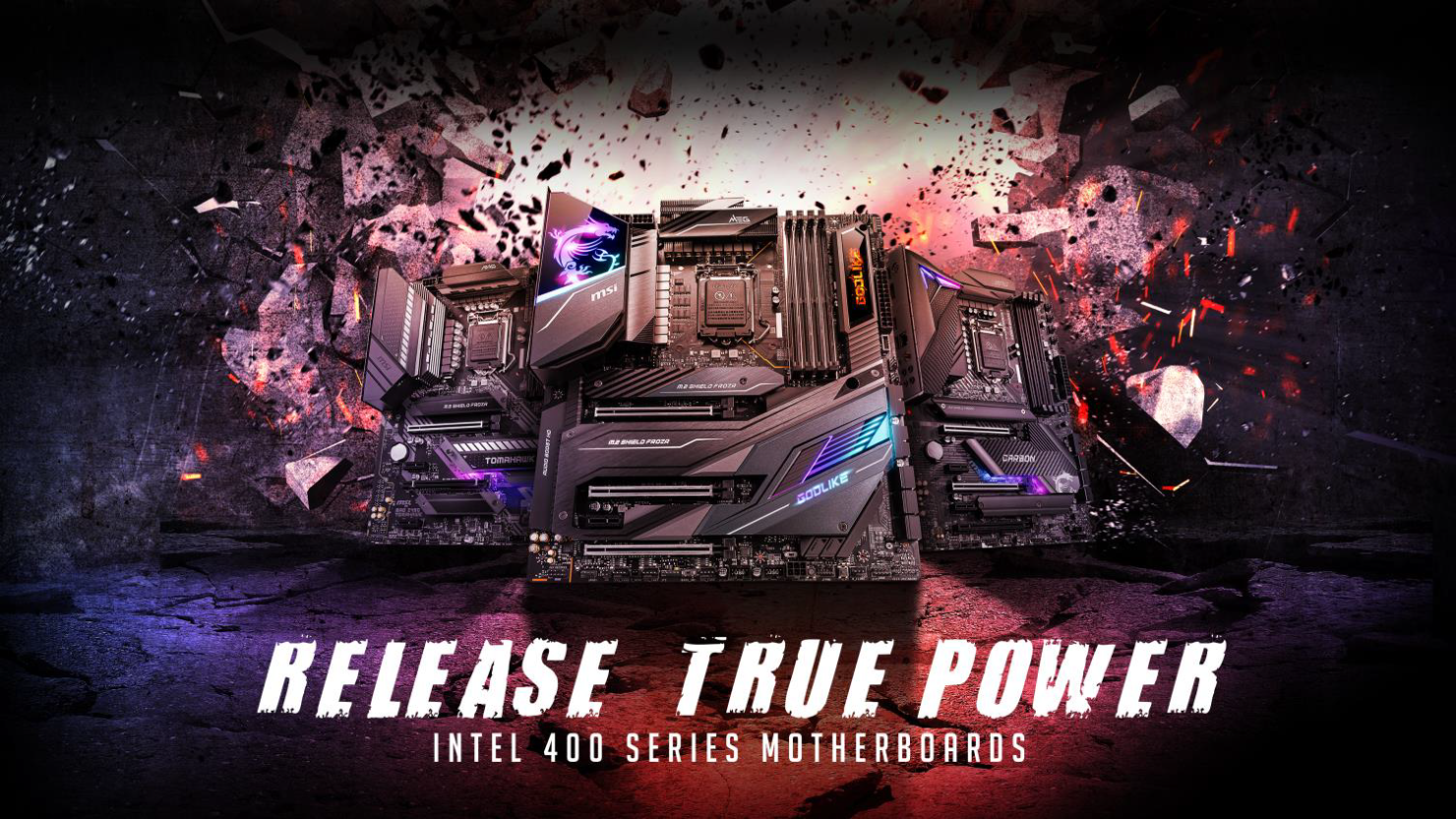 MSI is the latest of manufacturers to announce full support for Intel's 11th Gen Rocket Lake CPUs on its Z490 motherboard lineup. In addition to the BIOS support, MSI has also shared with us its internal performance numbers, demonstrating resizable-BAR enabled on Intel's Z490 platform & also shared an official release plan for the AGESA 1.1.9.0 BIOS firmware for AMD 500 & 400 series motherboards.

The first and most important announcement that MSI has made today is announced 11th Gen Intel Rocket Lake Desktop CPU support on its Z490 motherboards. MSI has its entire top-to-bottom Z490 motherboard lineup now shipping with the latest BIOS which adds support for the following brand new features: 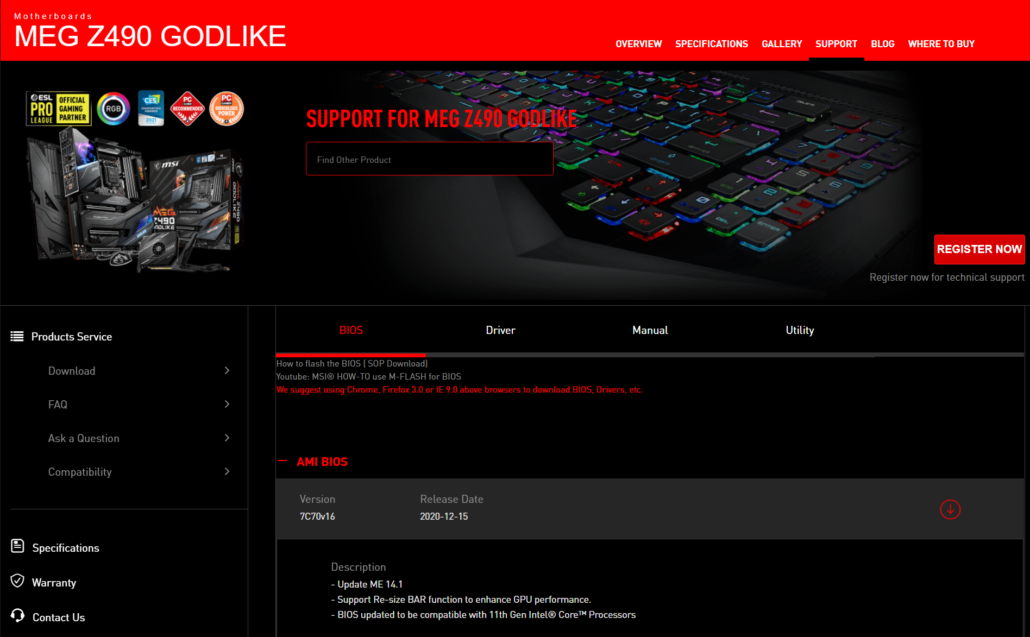 As part of the new BIOS release, MSI has also shared with us its own internal performance testing for resizable-BAR on the Intel Z490 platform. In the tests, MSI used its MEG Z490 GODLIKE board & equipped it with an Intel Core i9-10900K CPU and an AMD Radeon RX 6800 XT graphics card.

The performance measurements are in percentage values and you can see where BAR works, it offers up to 14% improvement. In other titles, there's definitely a performance loss but that is mostly within the margin of error.  From all the benchmarks done, enabling the resizable BAR feature delivers an average improvement of 2.5%. That may not sound like much but then again, you will be getting some major uplifts in a handful of titles.

MSI has also unveiled its full rollout plan for the AGESA 1.1.9.0 BIOS Firmware on its AMD 500 & 400 series motherboards. While an unofficial BETA version of the Patch D BIOS has already been rolled out to several X570 and B550 motherboards, the full release is expected around the middle of January while AMD 400-series motherboards will be receiving the BIOS update around the end of January. 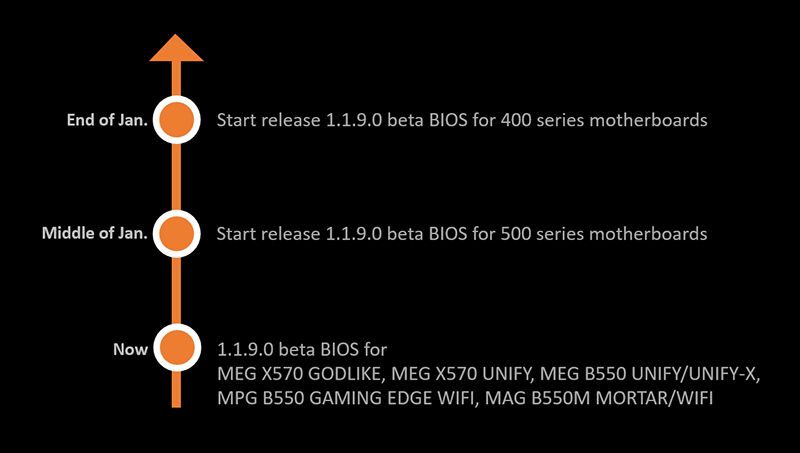 AMD's Curve Optimizer will be a prominent feature of the new AMD AGESA 1.1.9.0 firmware and something that many consumers should look forward to as it offers more performance and stable clocks as demonstrated here.