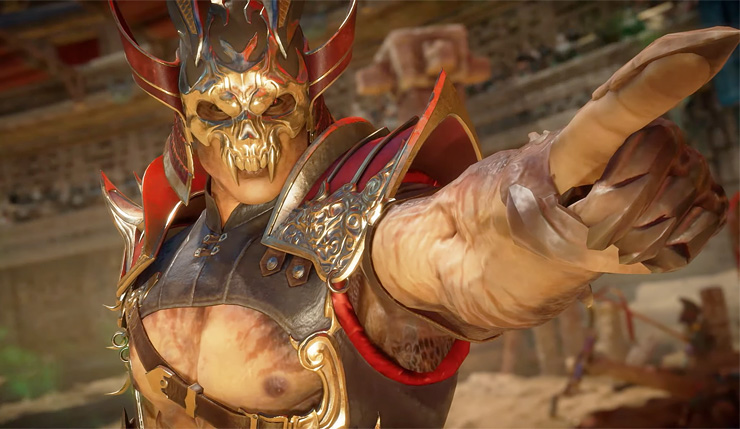 The makers of Mortal Kombat 11 have released two more gore-drenched trailers showcasing pre-order character Shao Kahn and fan-favorite Kitana. Shao Kahn is every bit as brutal as you’d expect, pummeling opponents with a big-ass hammer, spear, and a few well-delivered one-liners. I’m not sure his Fatality makes any sort of sense in terms of physics, but it’s certainly gruesome. Check out Shao Kahn below.

Next up, we have Kitana, who was previously seen in a brief pre-rendered commercial. Her full gameplay trailer gives us a glimpse at her many painful-looking fan-based attacks. Looks like Kitana will be more of a defensive, finesse-focused fighter. The trailer also doubles as an intro to the bug-obsessed D’Vorah – see what the ladies can do, below. 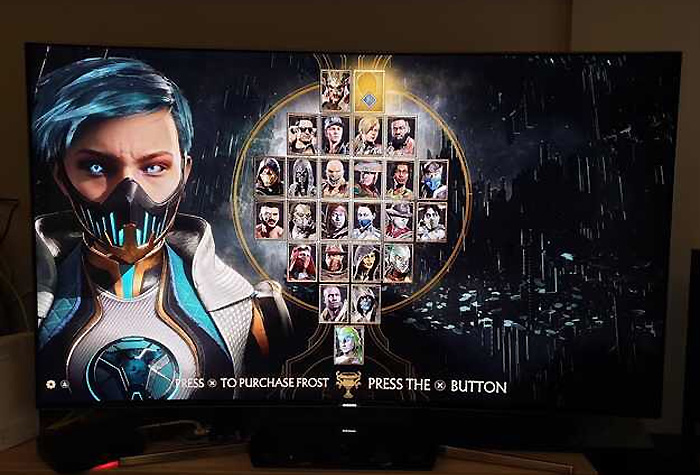 So yeah, earlier leaks that said Mileena would be MK11’s secret character have been proven false. Instead, it will be Sub-Zero’s apprentice Frost, who made her last playable appearance in 2006’s Mortal Kombat: Armageddon. Maybe not who everybody was hoping for, but I’ve always through Frost was an okay character. What do you think? Does the Mortal Kombat 11 launch roster seem solid, or are there some key omissions you’re upset about? Personally, I’m kinda wondering where Reptile has disappeared to.