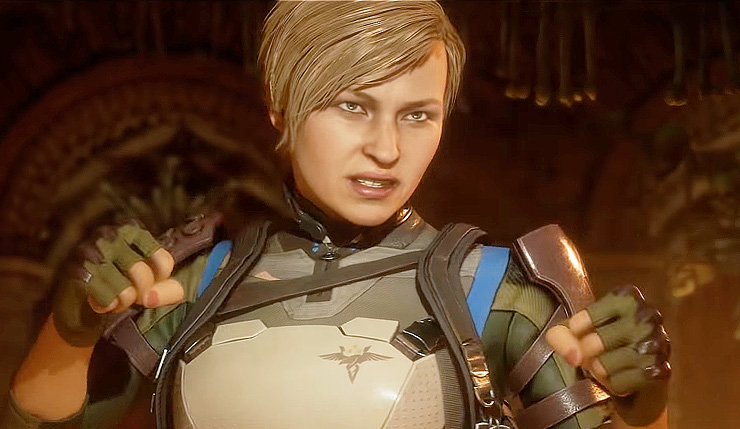 Mortal Kombat 11 doesn’t come out until late April, but it seems the game’s full roster may have been outed. A leaked Steam achievements list already revealed a few names, but thanks to screenshots and details posted on Reddit, we might know the full 28-character launch lineup. The Reddit posts have been taken down, but the info was saved for posterity and re-posted on ResetEra. A number of Mortal Kombat insiders, including the mega fans at The Kombat Tether, have seemingly confirmed this leak is legit, but, of course, take this all with a grain of salt for now. 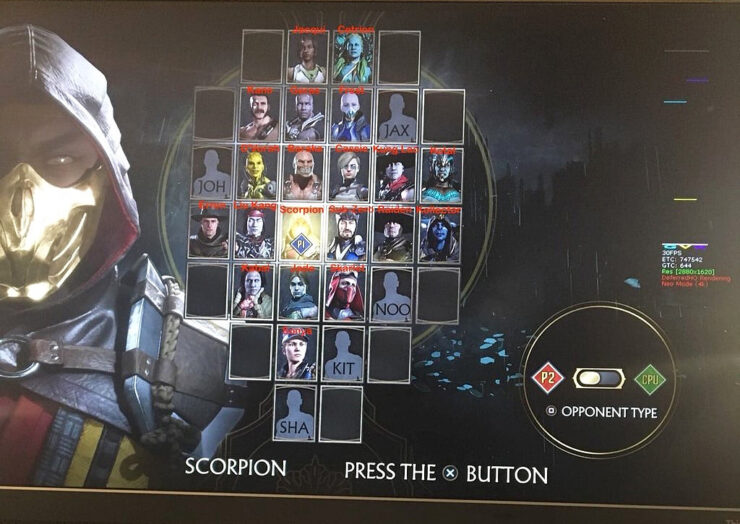 The screen appears to be from an early developer’s build, so a few of the characters are still represented by basic silhouettes and codenames. The codes are pretty easy to decipher – JAX (Jax, duh), JOH (Johnny Cage), NOO (Noob Saibot), KIT (Kitana), and SHA (Shao Kahn). It’s also rumored there will be three secret unlockable characters – Mileena, Shang Tsung, and Shinnok.

If this all pans out, our 28-character launch lineup is:

So, it seems Mortal Kombat 11 may launch with only three new characters. The time-manipulating Geras has already been detailed, but Cetrion and Kollector are more mysterious. It looks like Cetrion will have a plant/nature theme, while the Kollector…not sure what to say about him. He looks more like a World of Warcraft character than a MK fighter.

Mortal Kombat 11 slices and dices on PC, Xbox One, PS4, and Nintendo Switch on April 23. What are your thoughts on this potential roster? Any big snubs? Personally, Baraka’s in, so I’m happy.