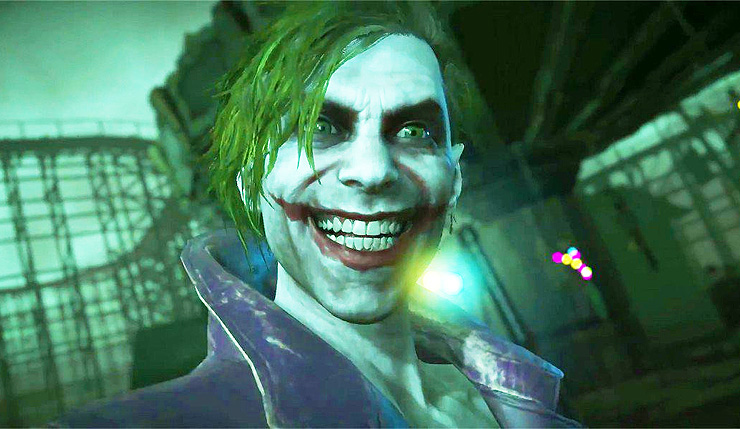 Mortal Kombat 11 just can’t catch a break when it comes to leaks. Most of the game’s initial roster was revealed well before launch, and now it seems like the game’s full lineup of DLC fighters may have leaked. Redditor LeoNatan took a dive into the Switch version of Mortal Kombat 11’s code, and found reference to nine different characters specifically marked as DLC. A number of people have since verified the info – of course, plans change, so none of these names are a lock, but they are all in the code.

So, here’s your list of potential MK11 DLC Kombatants:

An interesting list, to say the least. I can confirm that Sheeva is featured pretty prominently in MK11’s story mode, so she makes sense. Lots of guest stars, too – Terminator and Spawn have been done before, but I’m definitely excited to potentially play as Evil Dead’s Ash in a Mortal Kombat game. Mortal Kombat 11’s $40 “Kombat Pack” will include six additional characters, which doesn’t exactly line up with the nine names found in the game’s code, so perhaps some of them are leftovers or part of a planned second Kombat Pack. We shall see.

Mortal Kombat 11 slices and dices on PC, Xbox One, PS4, and Nintendo Switch on April 23. Wccftech’s full review of the game should be going up tomorrow.