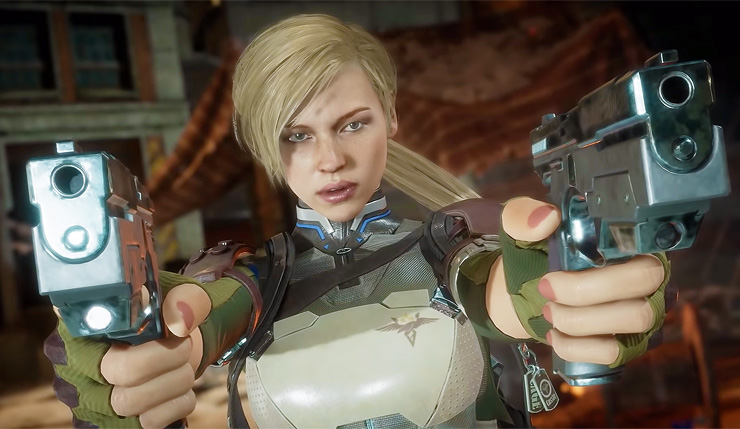 Mortal Kombat 11’s Cassie Cage will kick you in the junk so hard your skeleton literally ejects from your body. What more needs to be said? After dropping a new Mortal Kombat 11 story trailer yesterday, NetherRealm showed off Cassie Cage and Kano in action. You can check out the Cassie reveal trailer (which basically doubles as a Kano trailer) below.

As you can see, Cassie is a speedy rushdown character with tons of projectile attacks and a little drone buddy who can help her out. She looks pretty promising. As you would expect, Kano is more of a heavy hitter, serving up nasty knife-aided attacks. Want more Cassie and Kano gameplay? Check out the latest Kombat Kast (the action starts at around the 20-minute mark).

Don’t have time to sift through the Kombat Kast? Here’s Cassie’s other Fatality.