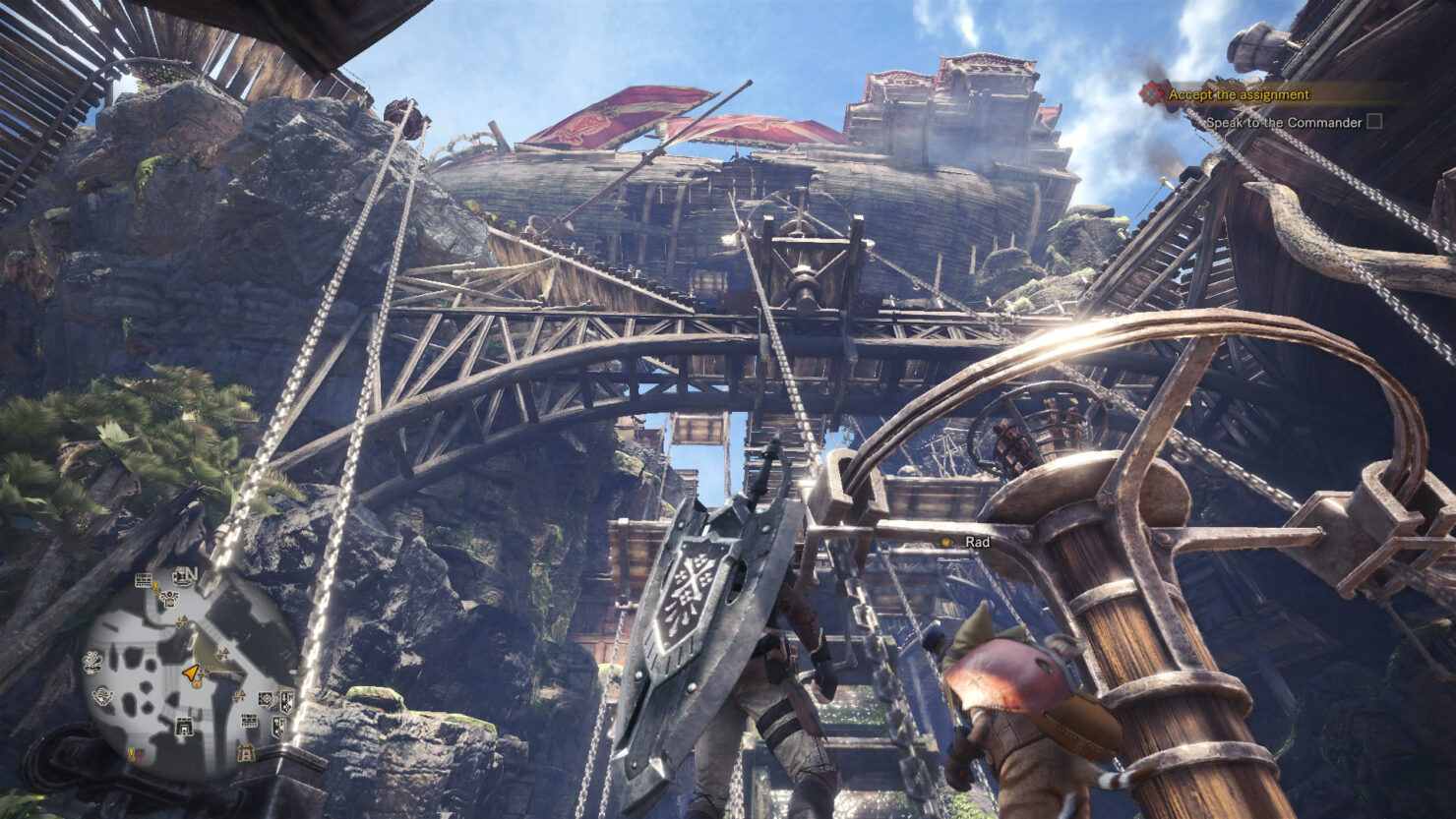 Monster Hunter World is finally available on PC, but it sadly lacks some features that PC players expect, such as ultra-wide support. While Capcom has yet to confirm an official future implementation, it seems like a modder is working on it.

A little modding dibble dabble to get 21:9 working. Though I should say "working" in quotes. Current implementation breaks water rendering, breaks T-AA, breaks Volume Rendering Quality, and might randomly break all graphics when loading a new level. And in addition to that, it's really fiddly to set up. But! I think this should be possible to implement mostly bugfree. The trick should be to make the game initialize rendering resolution to this rather than changing it while the game is running.

In case you want to know more about Monster Hunter World, you can check out Kai's review of the PlayStation 4 release.