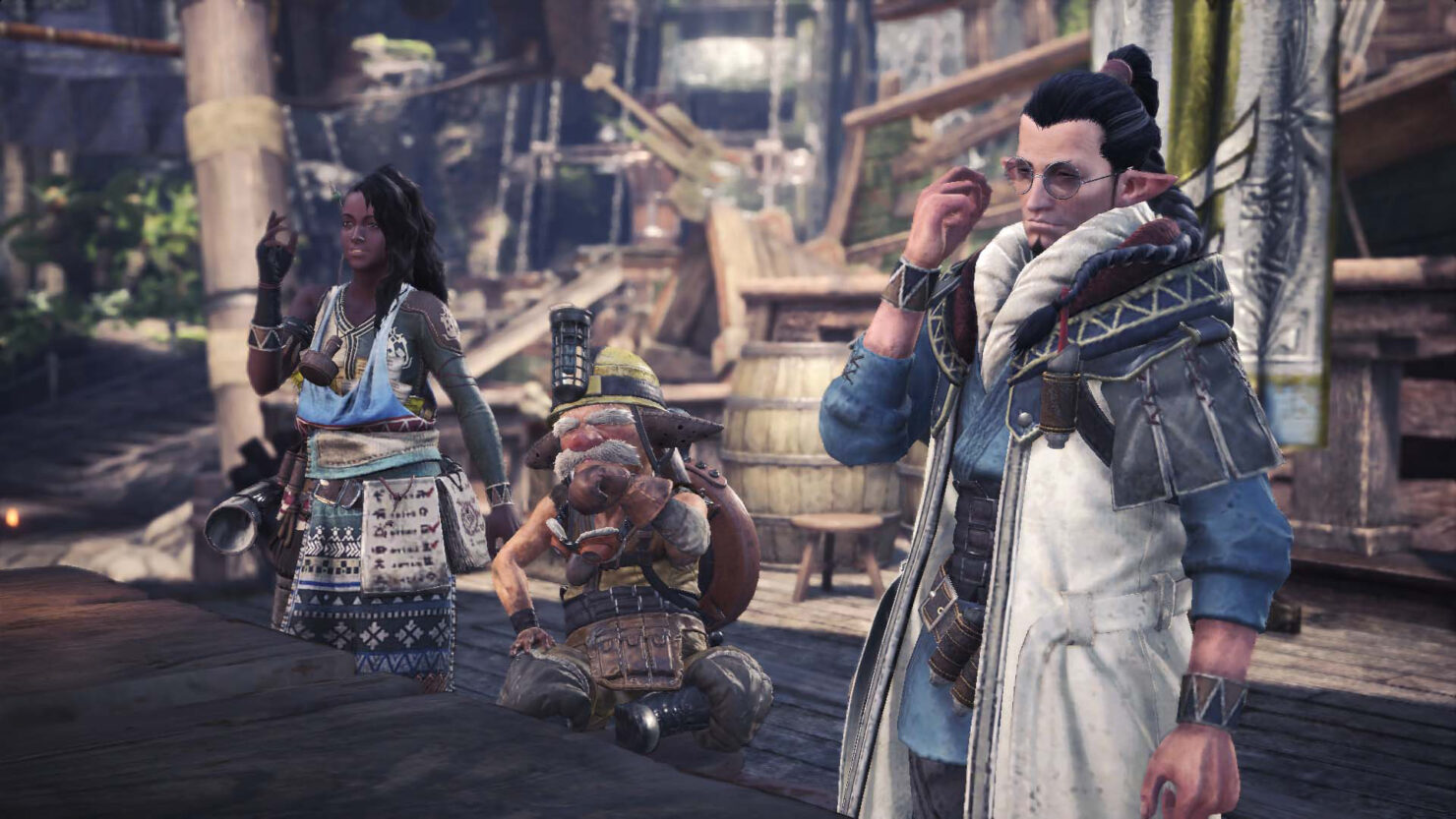 New screenshots are now out for Monster Hunter World, the new entry in the series launching in around one month on PlayStation 4 and Xbox One and on a yet to be confirmed date on PC.

The new screenshots, which can be found below, focus on some of the game's non-playable characters, quests such as Bounties, the Guild Card, which includes important stats and can be fully customized and more.

Later this week, PlayStation 4 owners will be able to take part in the Monster Hunter World open beta, running from December 22nd until December 26th. The open beta's content is the same of the PlayStation Plus exclusive beta.

Monster Hunter World launches on PlayStation 4 and Xbox One on January 26th. The PC version will launch on a yet to be confirmed date.