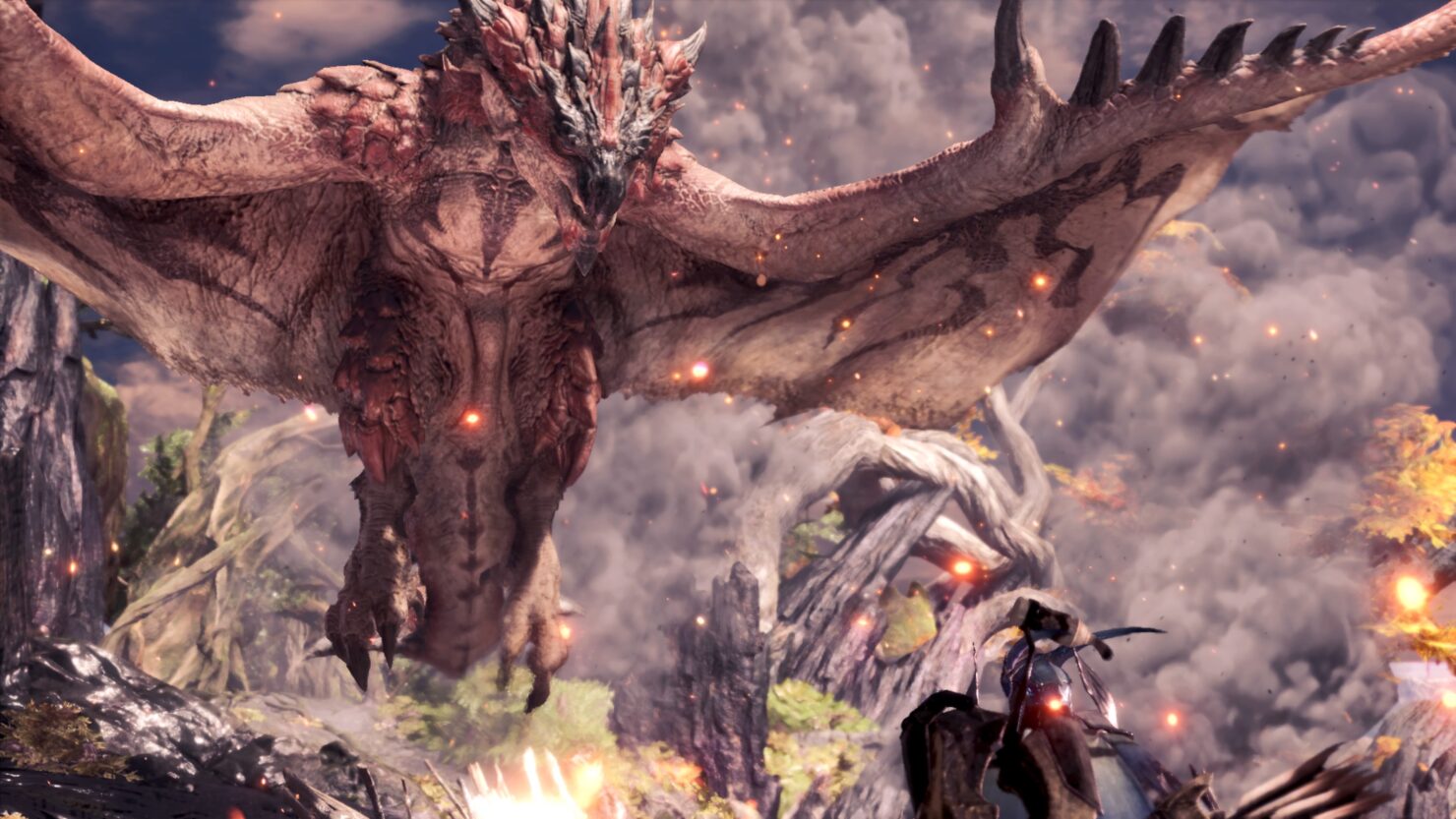 This new PC Monster Hunter World mod shows the HP of Monsters and your team’s damage, which can then be sent to the chat window.

Created by modder ‘HelloWorld’, the modification shows highlighted monster HP, player names, player damage, and player DPS. Since its initial release earlier this month, several updates have been released which include various fixes.

Users are able to use several shortcuts and the mod’s config file can be configured if needed.

The mod can be downloaded through Nexusmods here, and we’ve included some images from the modification in action below: