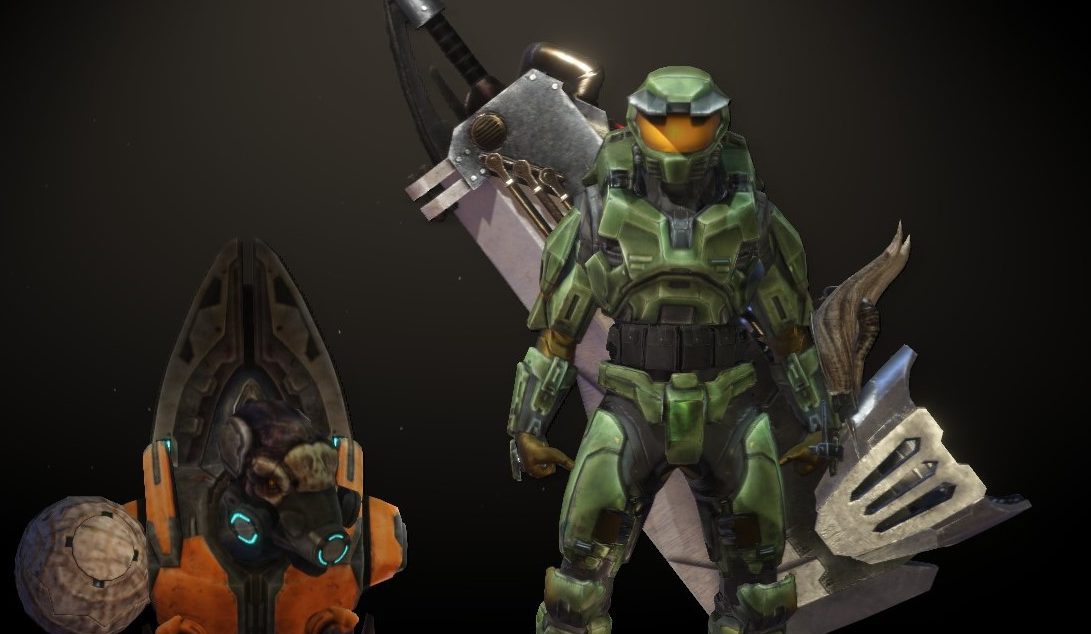 Created by modder WarlordSieck, the modification replaces the Radobaan Beta armor with Master Chief's Mark V armor from HCEA. In addition, the mod also replaces the Mega Man Palico armor with the body of a Grunt for a more immersive Halo feel.

According to the modder, he plans to release an update soon that will give the Grunt a plasma gun as well.

Monster Hunter World is available globally now for PC, Xbox One and PlayStation 4.