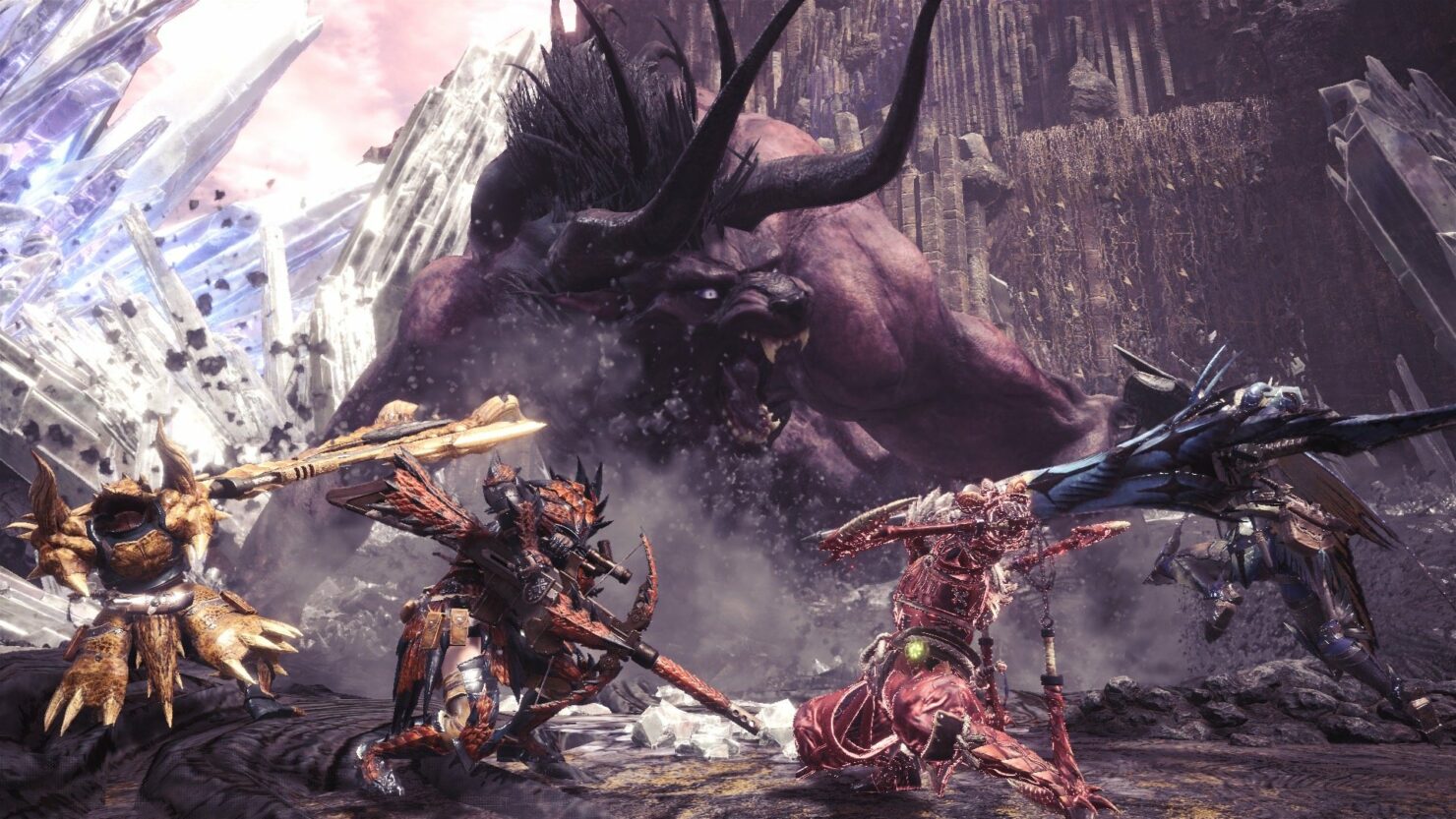 These Monster Hunter World Damage mods show a damage and DPS breakdown of you and your team after hunts.

The game itself rarely shows the post-hunt damage emblem, and like in most MMO’s, damage and DPS numbers are rather important to many players, and these mods provide additional info that should be useful to you and your team.

The MHW Damage Meter mod from modder ‘JD’ displays damage of you and your teammates without modifying the original game files. The mod uses a transparent background so it acts like an overlay in the game. 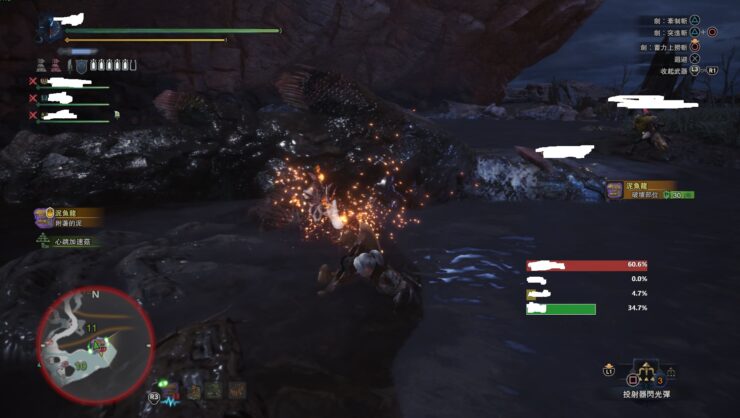 The DPS Overlay mod from ‘muriEX’ is based on the MHW Damage Meter mod, and also shows total damage dealt during hunts, but also provides a DPS (damage per second) breakdown for you and your teammates.

The DPS Overlay Mod for MHW can be downloaded here.

Monster Hunter World is available now for PC and consoles. In case you’re interested in improving the game’s overall visuals textures, you should check out the Clear Hunter mod and Low Texture Workaround mod.