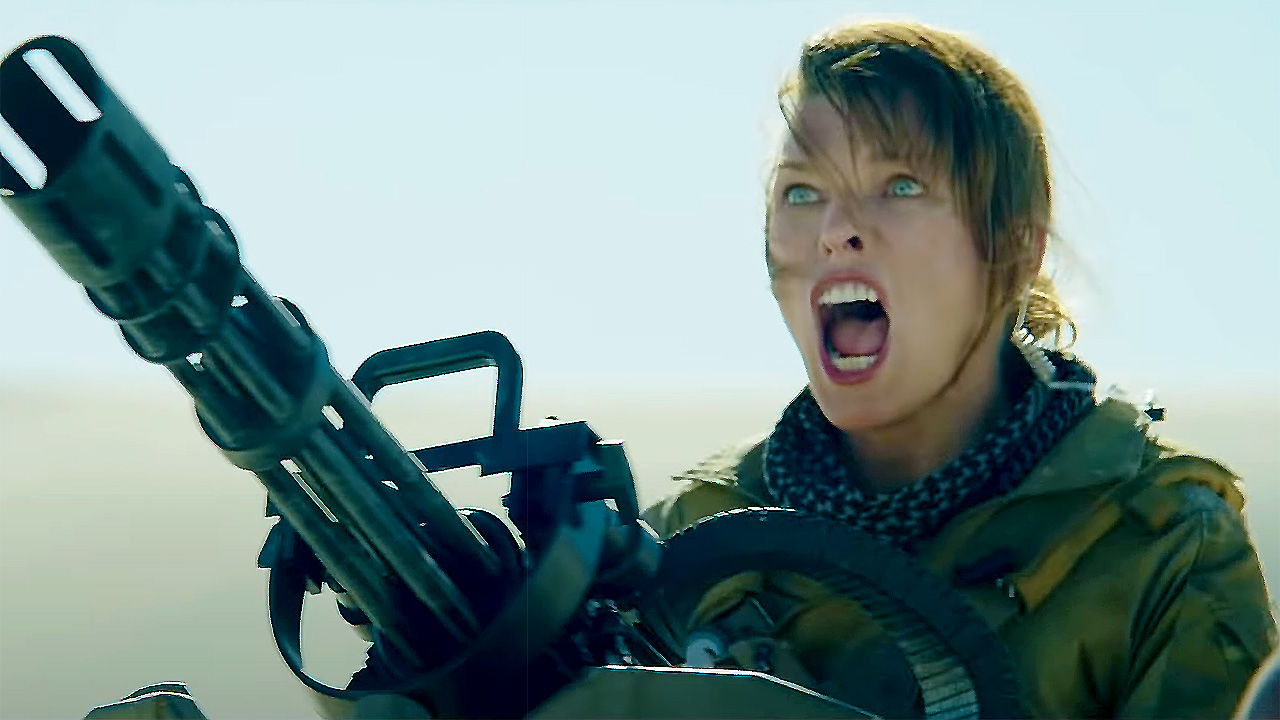 CAPCOM's Monster Hunter World has become the latest game to be subject to the practice of 'review bombing' on Valve's Steam platform.

The reason doesn't have anything to do with the game itself, though. Instead, many Chinese users are venting their dissatisfaction with a racist joke found in the Monster Hunter movie when it launched in Chinese theaters on Friday, December 4th. Asian-American actor Jin Au-Yeung (also known as MC Jin) apparently says the following joke at some point in the movie: 'What are my knees?... What kind of knees are these?... Chi-knees'. This was seen as a reference to a racist playground chant that, according to Wikipedia, has been historically used to mock children of Asian origin in English speaking countries.

Not only did this cause an uproar on Chinese social media, but Monster Hunter World itself was also targeted with review bombing on Steam as mentioned above. On December 4th, the game suddenly received 1,092 negative reviews, then 843, 348, and 77 on the following days, with the reviews clearly pointing to the joke in the movie as the reason for their 'thumbs down' vote.

The review bombing may soon be removed, anyway, as the following notice appeared on the Monster Hunter World store page.

Steam personnel are reviewing recent user review activity. If this activity is deemed off-topic, these reviews will be removed from the Review Score based on your preferences.

Meanwhile, the movie itself was pulled from theaters throughout the country. An edited version may eventually become available, though it isn't a given at this point. For its part, Monster Hunter World developer CAPCOM distanced itself from the production of the movie, as it wasn't directly involved with it.

The movie, featuring Milla Jovovich, Ron Perlman, Meagan Good, and Tony Jaa, is expected to launch in the United States on Christmas Day.