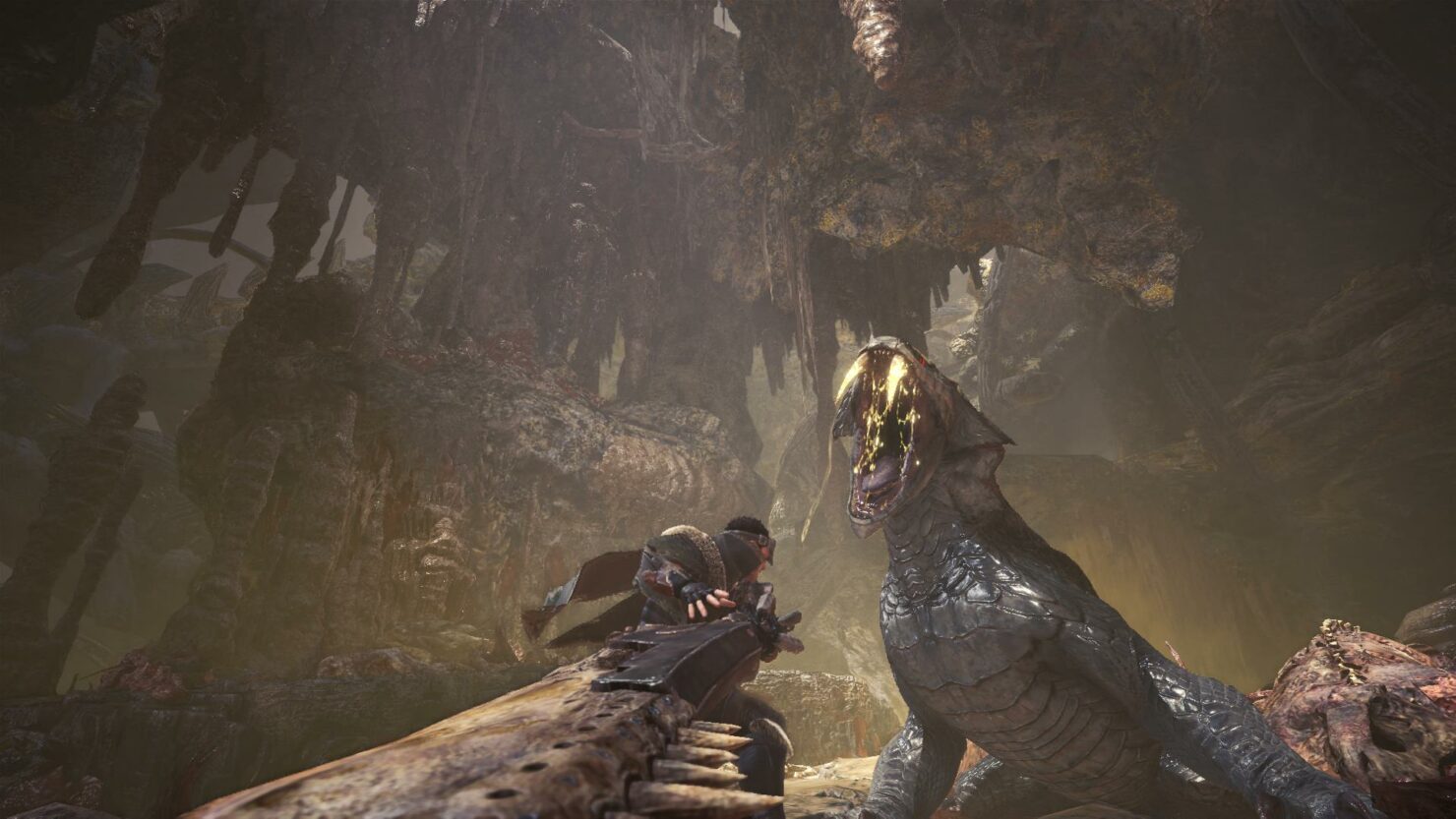 A new gameplay video has been released for Monster Hunter World, the new entry in the Capcom developed series launching later this month on PlayStation 4 and Xbox One.

The new video, which can be watched right below, shows gameplay set in the Rotten Vale area. There's plenty of monster hunting in the video so make sure to check it out if you want to learn more about the game's flow and mechanics.

Monster Hunter World is also releasing on PC, but much later than on consoles. Recently, the game's producer Ryozo Tsujimoto talked about the reasons behind this delay.

For the main Monster Hunter game, this is our first PC title and it’s something we want to make sure we get right. So rather than have it taking up resources during the console development and not it not being able to have our full attention on it. We want to get console out the door and then we’re going to take some extra time and try and get the PC version as good as possible.

There’s extra work you need for PC as well. On console you use first party matchmaking, you just kind of plug into it, whether it’s PSN or Xbox Live, but on PC we’re going to have to work more to get our own matchmaking working. So, hopefully, PC users won’t mind waiting a little bit longer for us to bring you a really great optimised PC experience.