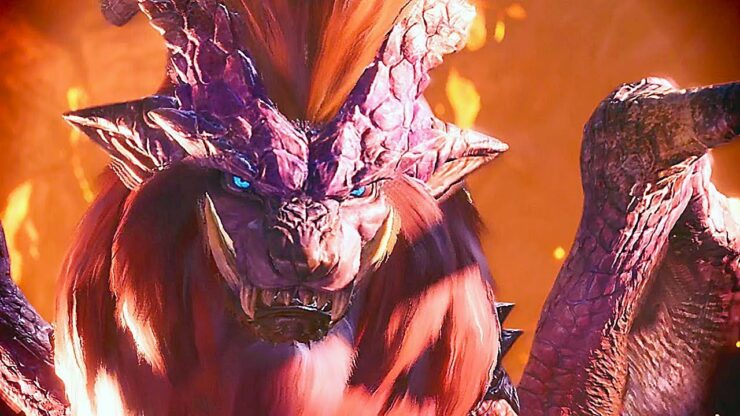 The new Monster Hunter World update is now available on both PlayStation 4 and Xbox One, introducing a new Elder Dragon as well as plenty of gameplay tweaks and fixes.

The new Monster Hunter World Elder Dragon is Lunastra, which is accompanied by Teostra. As already mentioned, the update includes a variety of additions and changes, which can be checked out in full below.