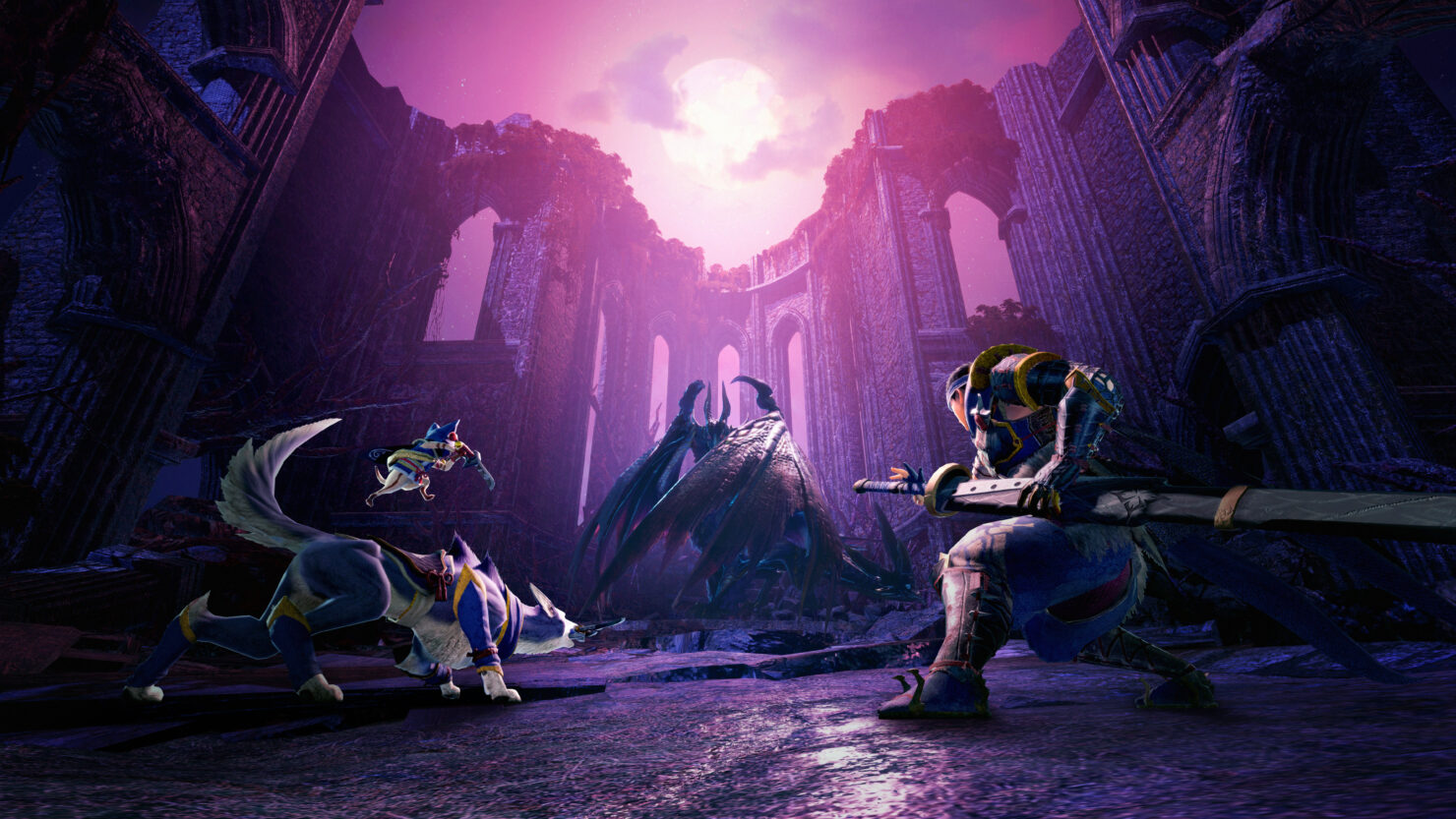 During yesterday's Nintendo Direct, CAPCOM announced Monster Hunter Rise: Sunbreak, an expansion due in Summer 2022 on Nintendo Switch and PC.

Details are extremely scarce right now, but the Japanese studio did say Monster Hunter Rise: Sunbreak would include an all-new storyline with more new monsters, in addition to new locales, gameplay elements, quest rank, and more. Additional information will be shared in the coming months.

The base game launched on Nintendo Switch around five months ago. Our Kai really enjoyed his time with it, awarding an 8.6/10 score in the review.

Monster Hunter Rise is also coming to PC in early 2022, though there are already ways to play it through Nintendo Switch emulators like Yuzu and Ryujinx. Even ahead of the PC release, though, the game proved to be a multi-million seller.