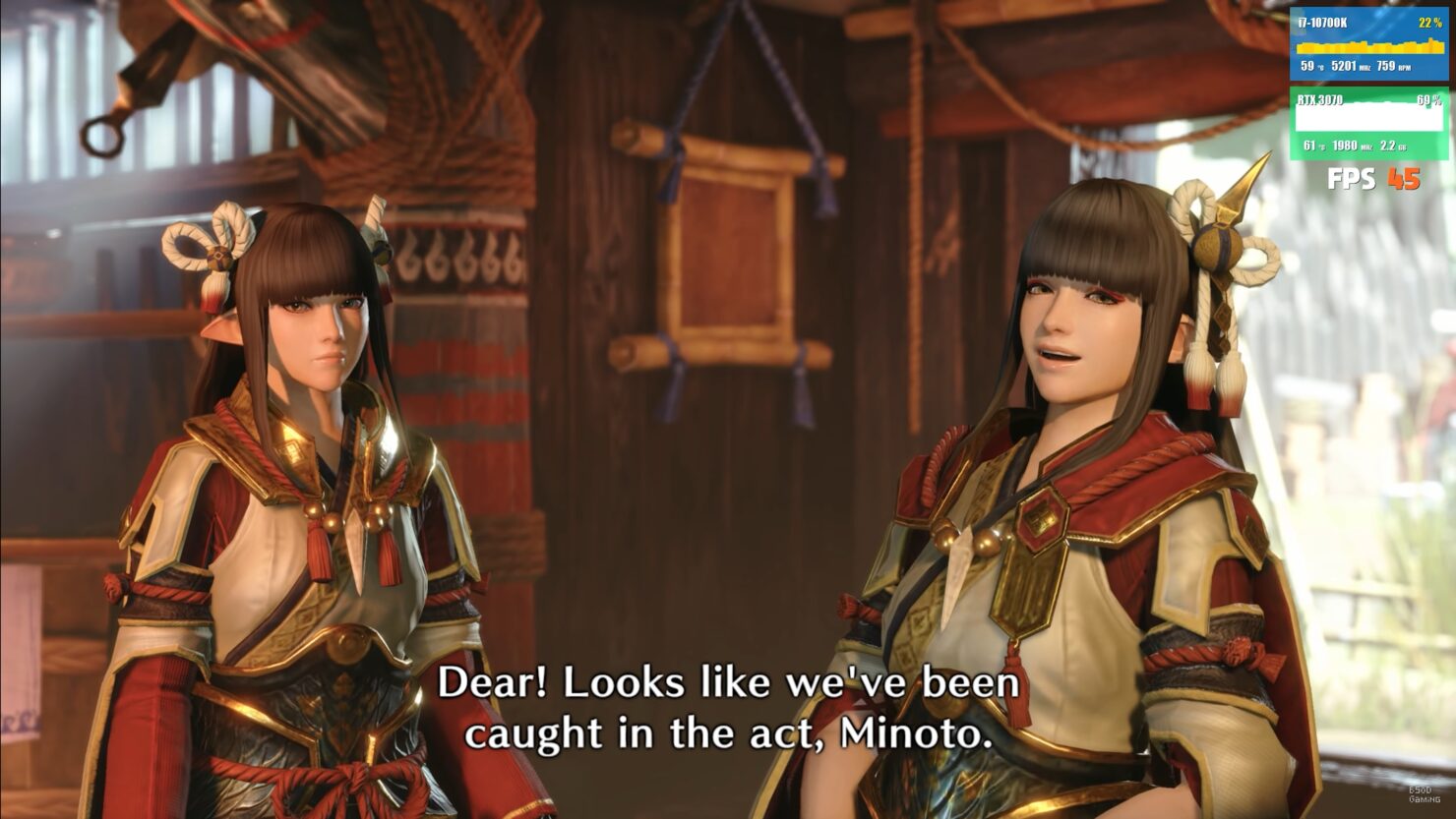 The native PC version won't be available until early next year, but the Ryujinx PC emulator was able to run the game on day one. In fact, YouTuber BSoD Gaming has now posted a gameplay video showcasing the game running at 1620p resolution and up to 60 frames per second thanks to a few mods.

In case you're curious, his CPU is an i7 10700K @5.2Ghz, and his GPU a GeForce RTX 3070. Below we've added BSoD Gaming's instructions on how to play Monster Hunter Rise on Ryujinx with the aforementioned improvements.

This Monster Hunter Rise gameplay was captured using a new PR Update (HLE Macro PR linked below), which greatly improves this game's performance. Also in use are mods to allow the game to run higher than its native 1344x756, instead rendering at 2880x1620.

Additionally, I am using a mod to unlock the framerate from its native 30 FPS to a much higher 60. While the emulator isn't often able hit this 60 FPS cap, Monster Hunter Rise seems to have a dynamic game speed. This means that even when running at a lower framerate, it maintains full speed at all times.

It should be noted that in order to maximize the effectiveness of these mods, you will need to manually merge the PPTC + exefs PR which is currently listed as Draft (meaning it is a work in progress). To use these mods, download and extract them into your mod folder within the emulator (Right click game/open mod folder) once you have the mods extracted to this folder, they will activate. Please only place one of the below resolution mods into this folder (whichever one you want to use), otherwise you will run into issues.

Also needed for PPTC & exefs to work together https://github.com/Ryujinx/Ryujinx/pu...