Miyazaki Doesn’t Have Preferences Between New and Existing IPs, Says Sekiro Will Have Supernatural Elements 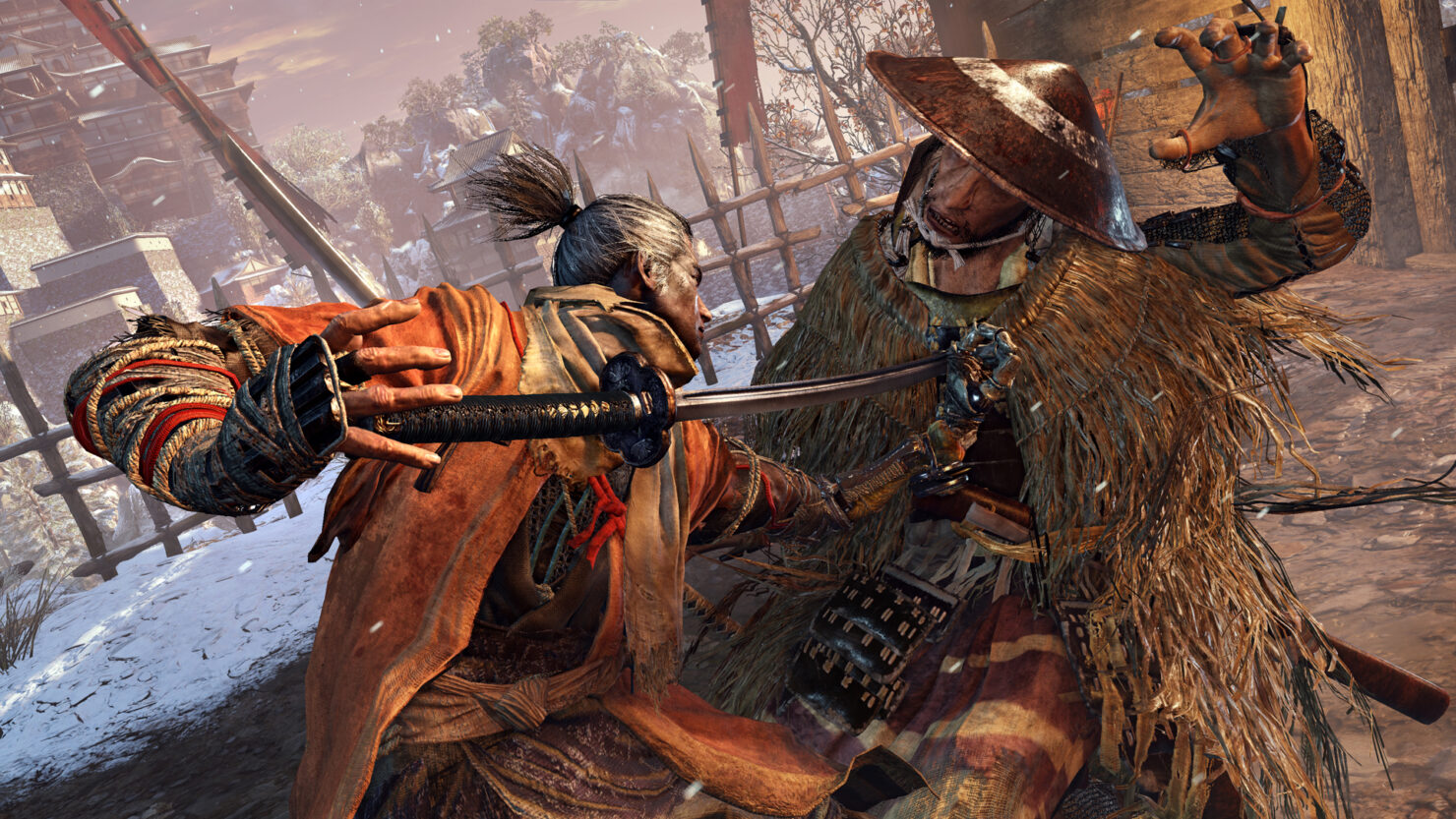 In the latest EDGE magazine (September 2018, issue 322), FromSoftware CEO Hidetaka Miyazaki revealed that he has no preference whatsoever between working on a game based on a new IP or a sequel based on existing IP, as both are ultimately equally compelling to him.

Personally, I have no preference. That largely comes down to the business decision in the end - to what everyone wants to do. Personally I think both have their merits. A brand-new IP like Sekiro allows me and the team a lot more creative freedom to try new ideas. But a sequel is equally as fun because it allows me to refine existing ideas, to improve things that I maybe regretted doing not so well the first time around. As both a creator and a player, there's this level of creativity that means both are on equal ground.

Miyazaki also confirmed that Sekiro: Shadows Die Twice won't be fully rooted in reality as some may have thought.

We're not 100 percent rooted in reality. Of course it's important to retain a sense of faithfulness, but we're not trying to to make a historical depiction of the Sengoku era. While we explored more drastically fantastical elements in our previous games, we want to approach this with a little more dignity this time - a little more carefully, maybe.

But, rest assured, you're not just going to be fighting humanoids the whole way through. There are going to be some things beyond human, even a little supernatural, hidden within this world. In order to make these fantastical, mystical or even grotesque beings seem even more so, the initial groundwork is a lot more realistic.

Sekiro: Shadows Die Twice doesn't have a fixed release date yet, but is expected to hit PC, PlayStation 4 and Xbox One in early 2019 and will be published by Activision. Kai had the chance to take a look at Sekiro in action during E3 2018 - you can read his impressions here.