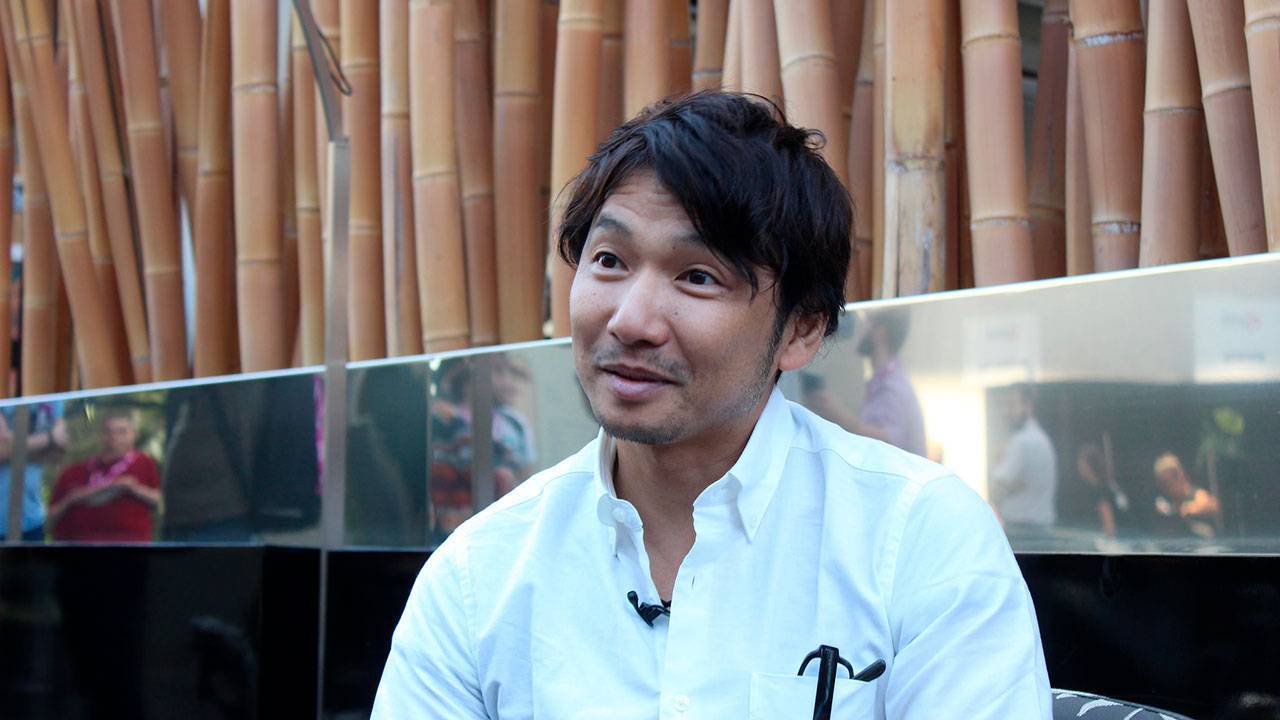 The latest EDGE magazine (November 2018, issue 324) has a featured article on Kowloon Nights, including an interview with Fumito Ueda himself on why he decided to partner with them.

We’re able to explore the core of our next game with a high degree of freedom. As a game developer, I want to concentrate on the creative aspects and not have to field requests from others about what type of game to make or what genre to pursue. We partnered with Kowloon Nights because they met my strict conditions surrounding creative freedom. Our aim is to create something of a similar scale to our previous titles, and to continue pushing the envelope.

If you weren't aware of Kowloon Nights, here's a quick brief: it's a 'global investment fund dedicated to helping independent game developers', according to the press release. It's not a publisher, though, and GenDesign is in fact still looking for one.

In the interview, Ueda-san also said that crowdfunding isn't something he is interested in.

While it works great for some creators, I think the requirement to give backers frequent updates just wouldn’t fit my way of working.

He then stated one of the limitations he's encountering is with recruiting talent in Japan.

One aspect that I’m not satisfied with at the moment is the struggles we have in finding new talent. While we have excellent staff that know how to work with me and help realise the ideas I come up with, we need to fill the ranks of the team. That’s our most immediate need.

This creates a difficult climate for GenDesign to recruit top tier talent who want to make great games.

We don't know much about his next project, though he did say last year that he would like to go back to a more open world style (akin to Shadow of the Colossus) after making The Last Guardian.

Ueda: The Last Guardian Fully Retains Our Original Vision, Though I Feared It Would Never Come Out

Ueda: We Wanted to Create The Last Guardian Quickly, Its Long Development Was Completely Unexpected

Fumito Ueda The Creator of Ico Is Leaving Sony