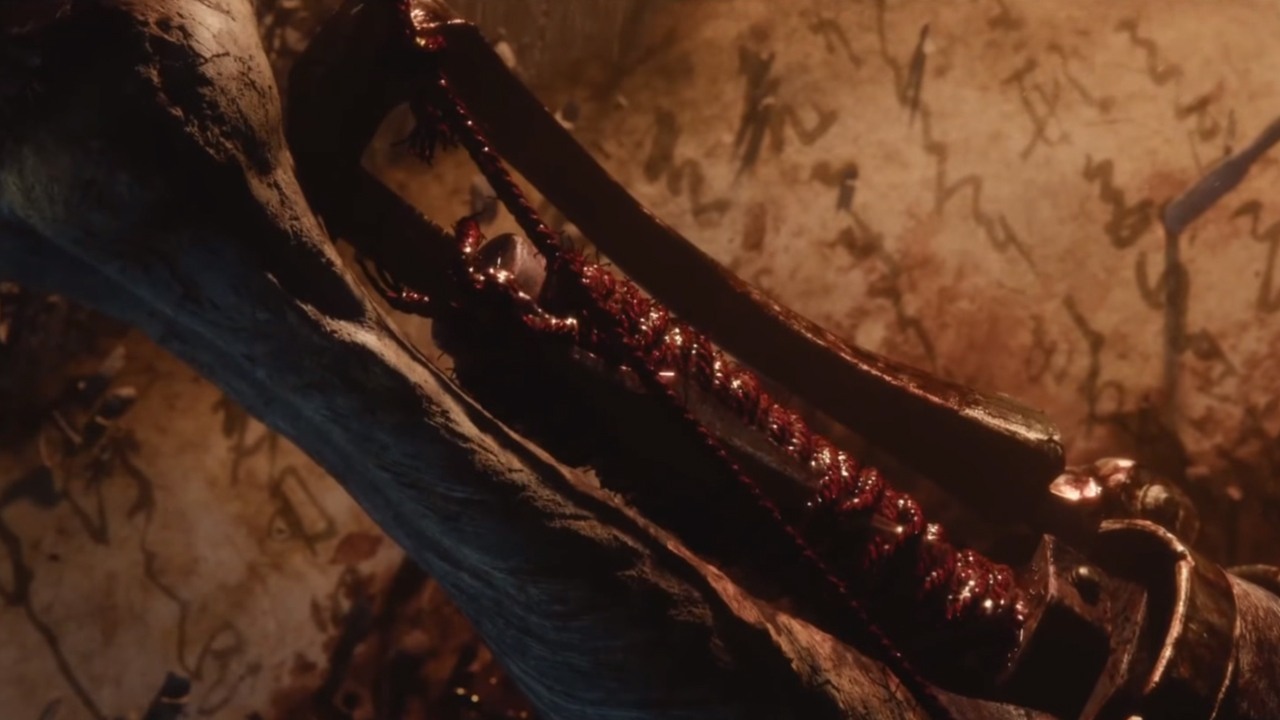 Since the release of Dark Souls 3 and its DLC packs, From Software has been working on multiple projects.A few hours ago, the Japanese team has shown something related to one of these new projects.

The teaser trailer, sadly, doesn't tell us much, just showing a weird object and mentioning shadows that hit twice and die twice. This may be a clue that this game is a sequel, and the mentioning of shadows seems to suggest it's a sequel to Bloodborne that's been teased.

Now that the project has been teased, it probably won't take much longer to learn more about the game. We will keep you updated on the matter as soon as possible, so stay tuned for all the latest news.