12.9-inch iPad Pro With mini LED Display Could Be Delayed Until 2021 Due to “Complex” Design 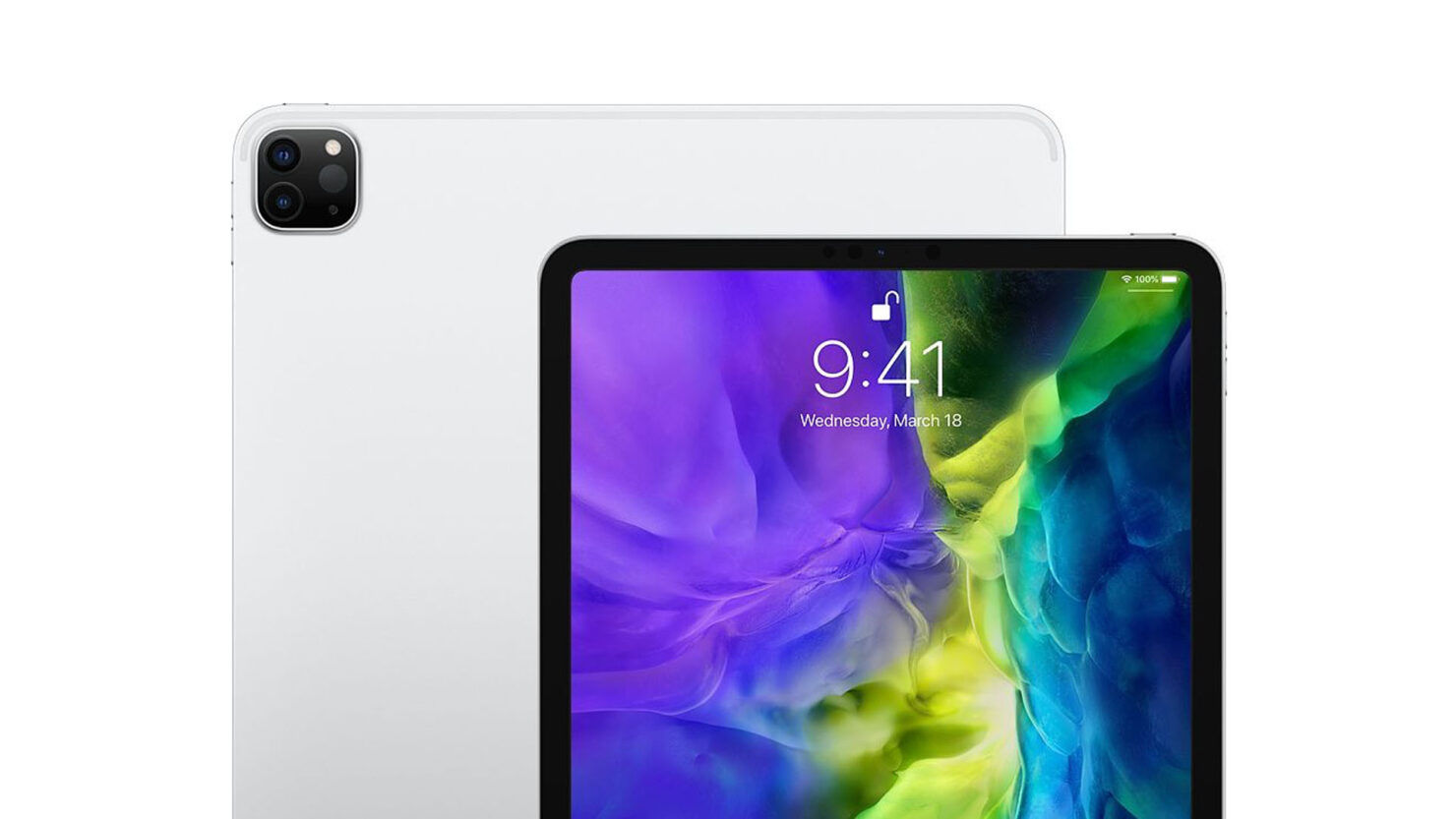 There might not be a new iPad Pro with a mini LED display this year, at least according to analyst Jeff Pu from Chinese research firm GF Securities. It appears that Apple has run into a temporary roadblock with its upcoming product, which means we might see the tablet with the upgraded display in early 2021.

According to the investor note from Pu, the reason behind the reported delay of the 12.9-inch iPad Pro is the complexity of the panel design. This may suggest that Apple is having problems with the mini LED tech, and if that’s the case, it could also mean that any other product that was supposed to be upgraded to mini LED might have been delayed to early 2021 too. This could include the new 14.1-inch MacBook Pro, with Ming-Kuo reporting that at least six products with the new display tech are expected to arrive in the future.

This upcoming 12.9-inch iPad Pro with mini LED could also be powered by Apple’s A14X Bionic, along with getting 5G support. According to Jon Prosser, who was right on the money when it came to the 2020 iPhone SE launch date, said that the new iPad Pro models would arrive later this year. What he didn’t mention was if these newer models would sport a mini LED backlighting technology or not.

Still, if Apple is going forth with a 12.9-inch iPad Pro launch in early 2021, it’s probably not going to wait to release another update in the future with a display change. What we mean to say is that it will probably arrive with everything on board; 5G modem most likely from Qualcomm with mmWave support, a mini LED screen, and an A14X Bionic that’s made on TSMC’s 5nm technology.

Considering that the new 2020 iPad Pro models are simply a refresh of the 2018 versions but with extra cameras and an extra GPU core enabled in the ‘new’ A12Z Bionic, it makes sense for a proper upgrade of Apple’s high-end tablet. Of course, we still recommend that you treat this report with a pinch of salt for now, but we can’t help wonder if this 12.9-inch iPad Pro launch delay is also due to the coronavirus pandemic. If you think that’s the case, let us know down in the comments.