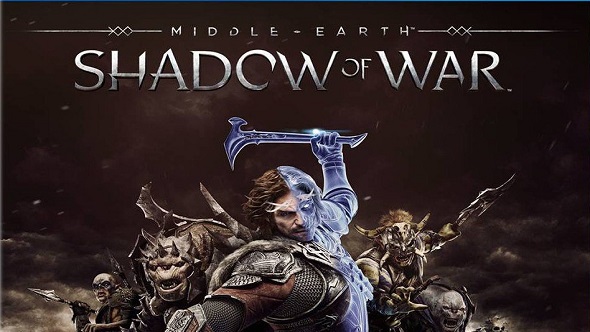 Middle-earth: Shadow of War, the sequel to Shadow of Mordor, has just been officially announced for Xbox Scorpio, Xbox One, PS4 Pro, PS4, Windows 10 PC and Steam.

Yesterday we covered the leaked box-art for Shadow of War, and today Warner Bros. Interactive has officially confirmed the game developed by Monolith Productions. The game’s announcement trailer can be watched below:

“Following the amazing reception to Middle-earth: Shadow of Mordor™, we massively expanded every dimension of the game, including the world, the story, the RPG systems, the core gameplay and of course the personal player stories of the Nemesis System,” said Michael de Plater, Vice President, Creative, Monolith Productions. “As lifelong fans of Middle-earth, we are so grateful to have the privilege to bring to life the most incredible fantasy world ever created in a new way, for a new generation. With Middle-earth: Shadow of War™, we can’t wait to see the amazing stories players are going to create and share.”

Shadow of War will feature an original story, and both Talion and Celebrimbor will make their comeback. Players will continue the original narrative of Middle-earth: Shadow of Mordor, though it will feature “ a richer, more personal and expansive world full of epic heroes and villains, iconic locations, original enemy types, even more personalities and a new cast of characters with untold stories”. The Nemesis system will also return, but will be expanded with Followers and Nemesis Fortresses.

Middle-Earth: Shadow of War releases on August 25 for Xbox Scorpio/PS4 Pro/XO/PS4/Win10 and Steam. The game will be an Xbox Play Anywhere title.