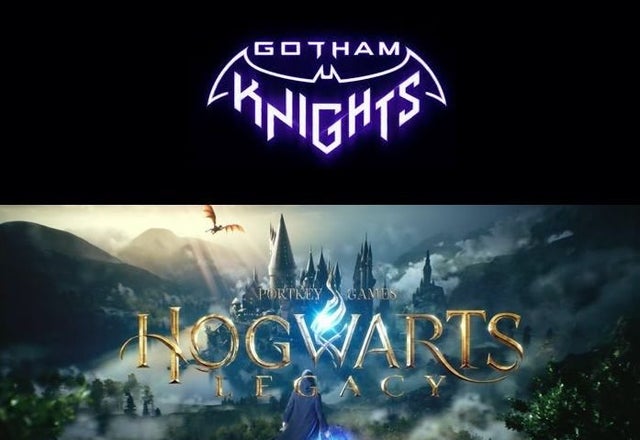 WarnerMedia CEO, Jason Kilar, has confirmed that both Hogwarts Legacy and Gotham Knights will release later this year.

The upcoming titles from Warner Bros. were both delayed into 2022, and recent rumors suggested the couple would receive another delay. Some even claimed that Hogwarts Legacy suffered from development issues, resulting in a 2023 release. Other sources, however, claimed that the Harry Potter-inspired action RPG is still very much on track for a release later this year. Later on, the official Brazilian Warner Bros. Twitter account sort of confirmed a 2022 release for Hogwarts Legacy.

Well, from the looks of it, we now another confirmation that Hogwarts Legacy and Gotham Knights are indeed arriving later this year. On Twitter, Kilar talked about WarnerMedia’s financial results for 2021, and also mentioned the company’s strategy going forward in 2022, mentioning both games.

“This mission, this strategy continues in ‘22 with a sense of urgency: launching HBO Max in many more countries this quarter and the balance of the year, launching CNN+, delivering of a full slate of highly anticipated games”, the tweet, accompanied by images from Gotham Knights and Hogwarts Legacy, from the CEO reads.

Hogwarts Legacy and Gotham Knights were announced back in 2020 and were initially slated for a release on PC and consoles last year.

“With Gotham Knights, the team at Warner Bros. Games Montréal is bringing the Batman Family of characters to life in a unique way to delight both fans and new players,” said David Haddad, President, Warner Bros. Games upon the game’s announcement. “As we embark on a new era of interactive storytelling, our development team has been diligently working to create a new, in-depth experience within DC’s Batman Universe.”

Regarding Hogwarts Legacy, Haddad said, “Hogwarts Legacy gives players control over their own experience with RPG gameplay unlike anything else in the Wizarding World, which will continue to build fan appeal in the Portkey Games label. Avalanche has brought to life this rich and deep world, full of action-packed magic, as well as a detailed, mysterious story to engage fans and gamers alike."

We’ll update you as soon as we learn more about these Warner titles.