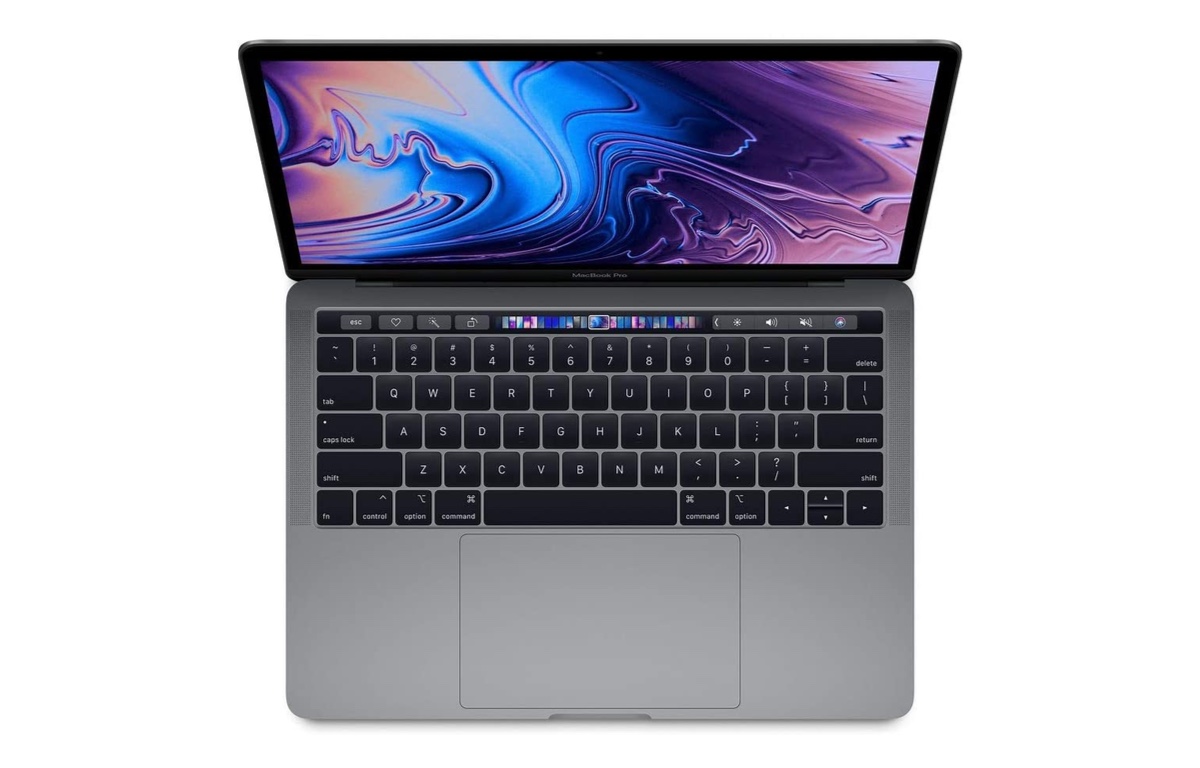 Apple charges $1,299 if you want to own a MacBook Pro. But what if we told you that you can spend $100 lesser than that and get a far more powerful machine? That is totally possible today thanks to Amazon Renewed. Spend just $1,199 and own a laptop that previously costed $1,599.

For $1,199, you will get your hands on a fully renewed mid-2019 MacBook Pro with Touch Bar and 13.3-inch Retina display. The more important part of the deal is that this computer ships with a powerful Core i5 processor clocked at 2.4GHz. There’s 8GB of RAM along with a 256GB SSD under the hood for all your files. Rest is pretty standard such as the Retina display, Touch Bar, Touch ID fingerprint sensor and of course the infamous Thunderbolt 3 ports, all four of them. 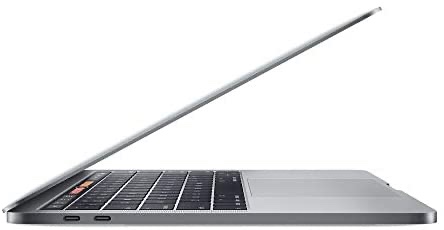 Since this is a renewed product therefore the chances of it selling out fast are very real. Head over to the link below and claim your MacBook Pro right away for a lesser price!