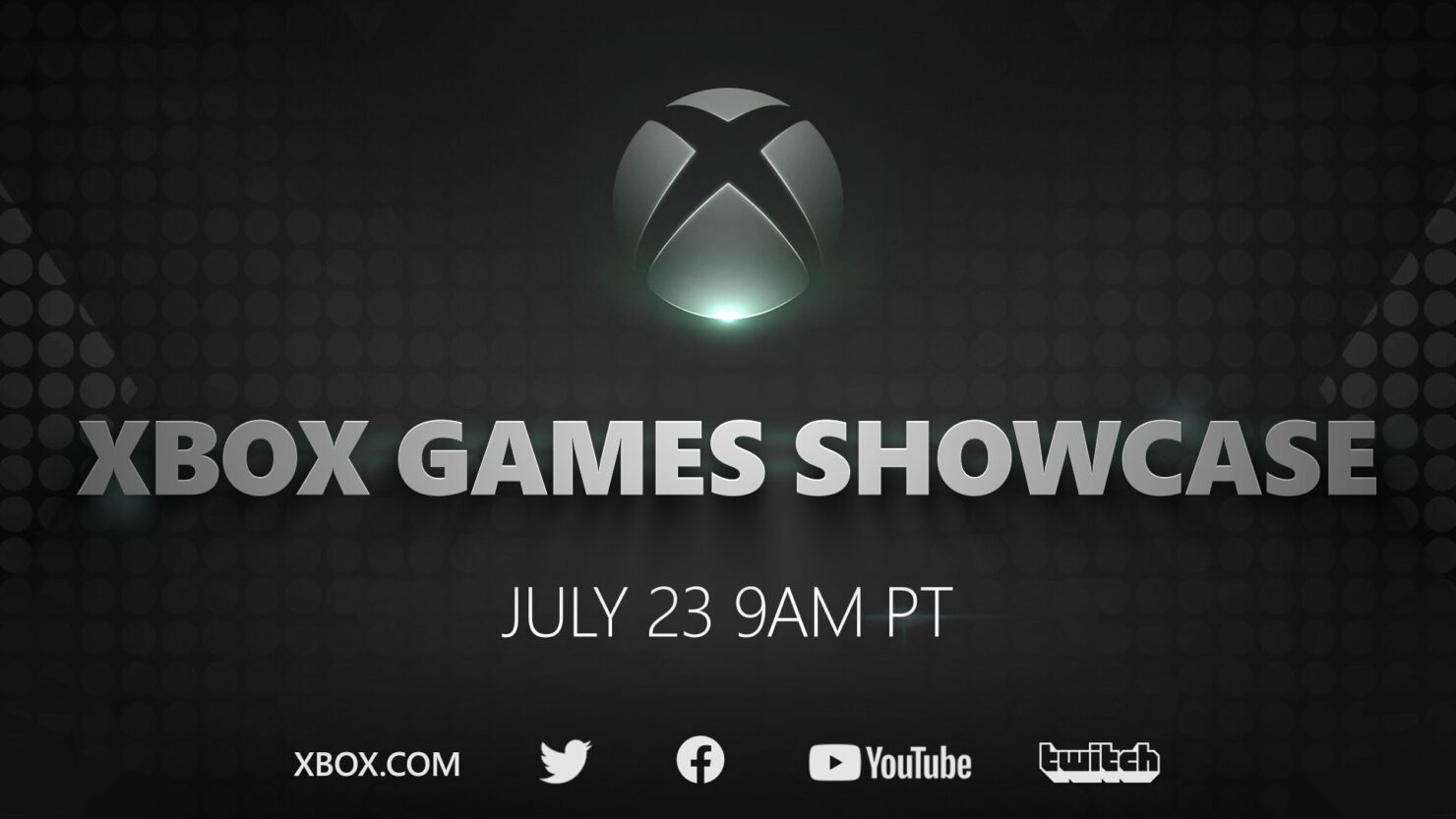 Microsoft has just confirmed that its first-party Xbox Series X showcase will take place on the 23rd of July.

The date of Microsoft’s Xbox Series X reveal event was announced via Twitter just now. Last week, we already reported that the event would likely be taking place in the week of July 20.

The pre-show for the Series X event will kick off at 8 am PT with Geoff Keighley via YouTube. As announced by Microsoft, the main showcase will air at 9 am PT.

As covered earlier today, the showcase will focus on titles from Microsoft's first-party studios, with Rare's Everwild and Obsidian Entertainment's new RPG also said to be making their entry.

Recent rumors also suggest that Microsoft will be showing off the yet to be announced Perfect Dark reboot and the next Fable.

Aside from these rumored next-gen titles, Halo developer 343 Industries has confirmed that the upcoming Halo Infinite will be shown off during the event.

The Master Chief returns in Halo Infinite – the next chapter of the legendary franchise beginning holiday 2020! Developed by 343 Industries for the entire Xbox family of devices, including Project Scarlett and Windows PCs, Halo Infinite continues the Halo 5: Guardians storyline and takes the franchise in ambitious and unexpected directions, powered by the all-new Slipspace Engine.