Microsoft Expected to Go All out During July’s Xbox Series X Event, Insider Says; 343i Confirms Halo Infinite Will Be Present 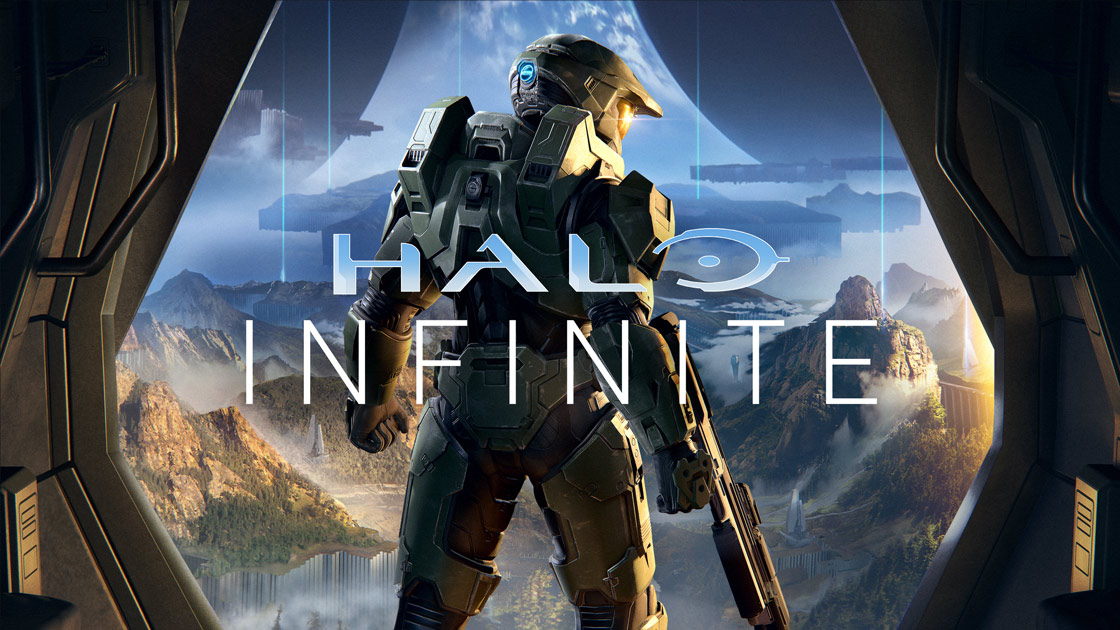 Microsoft is expected to go all out during July’s first-party Xbox Series X event, according to reputable insider Shinobi.

Earlier this month, Microsoft showed off numerous third-party titles coming to the Xbox Series X, including Assassin’s Creed: Valhalla, The Medium, Dirt 5 and Yakuza: Like a Dragon.

Despite announcing that over 140 publishers and individual developers are working on Xbox Series X titles, many fans expressed to be disappointed with Microsoft’s third-party showing. Following criticism, Xbox’s marketing manager Aaron Greenberg acknowledged that the team might have set the wrong expectations for the event.

From the looks of it, however, Microsoft’s planned July Xbox Series X event will be different, and according to well-known insider Shinobi, Phil Spencer and his team are expected to lay all the cards on the table.

“I don't like to give something like number rankings because July could roll around and someone might not get a specific announcement they were looking for and feel let down lol”, he wrote on the ResetEra forums. “And things can certainly change between now and two months from now.”

In addition to showing off titles from Xbox Game Studios, major third parties will also be present.

“The idea was always to basically lay all the cards on the table from first-party and have a big blowout. And there's a ton of stuff to be excited about. Definitely big AAA XGS reveals, other big third parties on stage (not necessarily exclusive). It might change a bit at this point in time given COVID-19, but you could say that's the aim. I'm personally really excited for their show.”

“You may have seen people talking about this lightly before, but we're extremely excited to confirm that Halo Infinite will be one of many first-party titles included in the Xbox 20/20 event in July”, the developer wrote on its official Halo Waypoint blog.

The developer didn’t confirm whether actual gameplay will be shown, but following the above-mentioned criticism that Microsoft received, chances are high that fans will be presented with at least a tiny piece of Xbox Series X Halo Infinite gameplay.

Microsoft has yet to announce the official release date of the Series X, although a recent rumor suggests that the console might launch on October 23 alongside Yakuza: Like a Dragon. We'll likely know more after July's event.