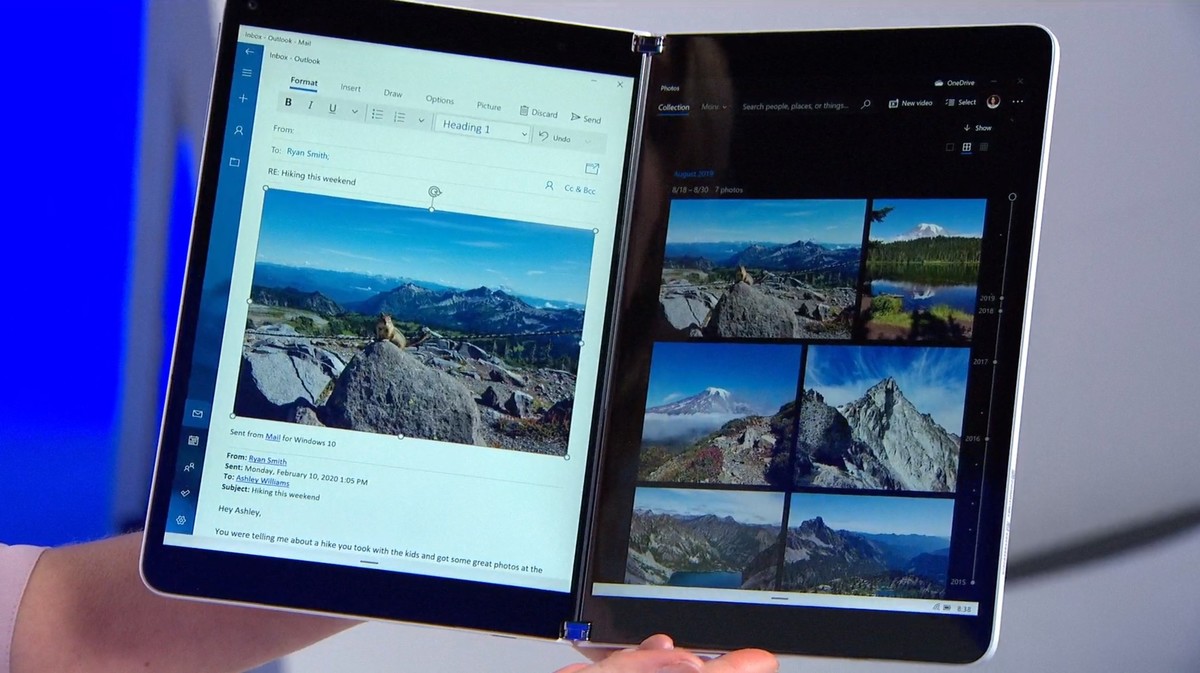 Can Windows 10X for dual-screen devices solve the longest running issue with Windows 10? Hopefully so.

Microsoft introduced Windows 10 to the world in 2015 and has been struggling to make it work flawlessly ever since. One of the biggest issues that the company has failed to fully address is the update system. Since its original release, the operating system has been plagued with updates-related issues.

While the Windows maker promised to bake the new versions longer during the internal testing process, we continue to see reports of problems being faced by a subset of Windows 10 users. As Microsoft looks forward to reinvent the industry by powering true dual-screen products through a dedicated operating system, questions around its update system continue to pop up.

Windows 10X updates will be much faster than Windows 10

During its 365 Developer Day earlier this month, Microsoft said that Windows 10X will be able to download a new OS update and install it within 90 seconds. Using state separation, the company is promising a much faster and easier update process.

This is possible because of how Windows 10X will keep the actual OS separate from app files, drivers, and user files. For the first time, apps will run in containers to "deliver non-intrusive updates and improved system resources for extended battery life," Microsoft writes.

Working similar to Chrome OS and Android, Windows 10X will install a new feature update on an offline partition and switch to that once the update has been installed, reducing the device downtime. Folks at the Verge reported that Microsoft also revealed that most of the dual-screen devices with Windows 10X preinstalled will be running Intel's new Lakefield chips.

These processors will apparently include "big and small cores that run asymmetrically for power savings," enabling developers to "run a typical desktop app on the larger cores for performance or lightweight apps on the power-sipping cores to save battery life."

Microsoft also shared some more details of its new operating system for the foldable devices. Windows 10X brings a device experience that gives its users the option to benefit from a larger screen and two defined screens. The company added that developers can optimize this new OS through three different patterns while building apps for Windows, Android, and the web.

Microsoft said that the company wants to make the journey towards foldable devices as easy as possible, which is why it's focusing on ensuring that existing apps and websites work perfectly on dual-screen devices. As shared earlier, the Windows 10X emulator is now out to build and test your own apps.