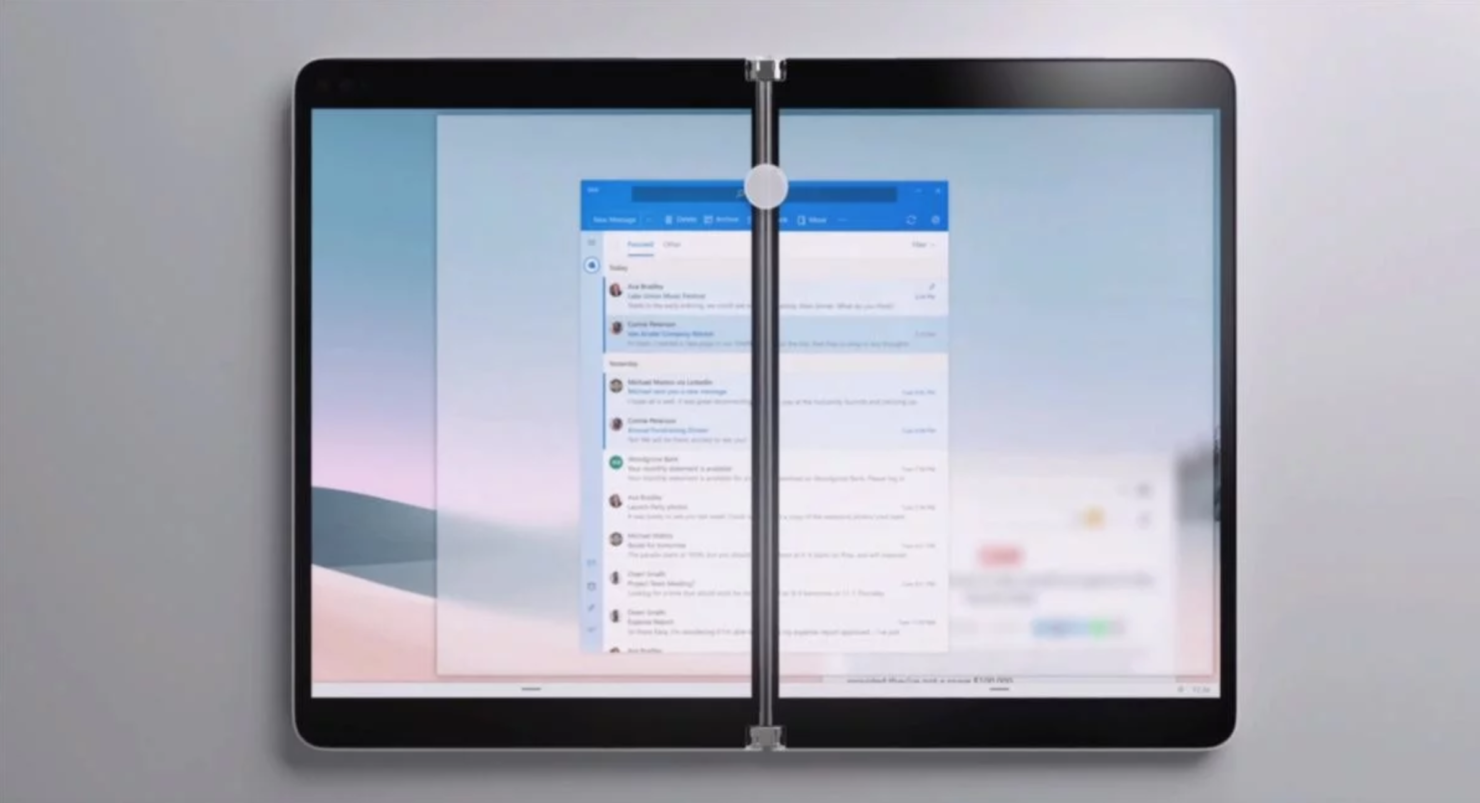 Microsoft is expected to have a big 2020. After getting rid of Windows 7, the company is now focusing on another variant of its desktop operating system, the Windows 10X. Designed exclusively for the dual screen devices, Window 10X will help make these PCs fluid and useful.

The Windows maker had said that this won't be a new operating system but "an expression of Windows 10." However, there will be some key differences and exclusive features that will be coming with Windows 10X.

It is unclear how many of these dynamic wallpapers will be introduced with Windows 10X, but there is at least one mountain-view wallpaper with "morning, afternoon, evening, and night variants that appear based on your device's actual time," WC reports. "This wallpaper also seemingly has dynamic clouds that appear every so often."

Microsoft is reported to finalize its operating system for dual screen devices this spring. Windows 10X will run on Microsoft's Surface Neo that is scheduled for a public release later this year in the holiday season.

Along with Microsoft's own devices, Windows 10X will also power a slew of devices introducing new form factors released by different PC manufacturers.

- Earlier: How Avast Uses Its Antivirus Software to Harvest Data and Sell “Every Search. Every Click. Every Buy. On Every Site.”