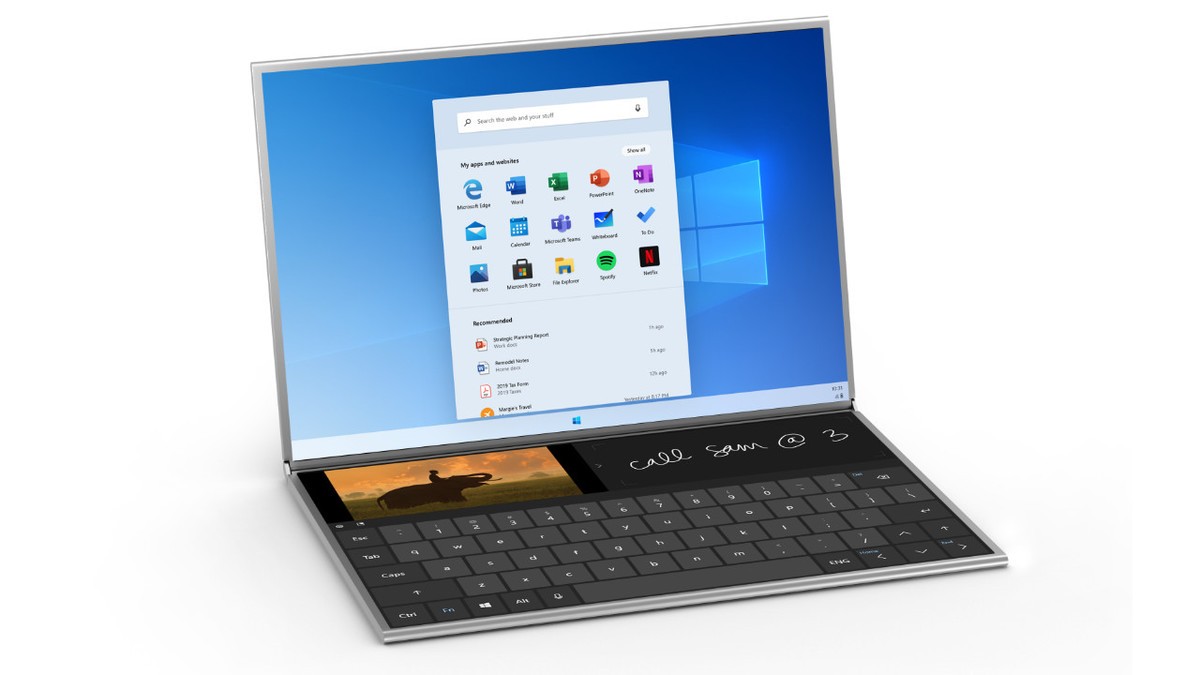 Microsoft's 365 Developer Day has ended up giving us the Windows 10X emulator. Designed for dual-screen devices, Windows 10X will be powering devices like Microsoft's Surface Neo.

The company has today launched an emulator for Windows 10X and Surface Neo to give developers an early experience of how the operating system would work on the Surface Neo to design their apps for dual-screen devices scheduled to be released in holiday 2020.

To be able to run the emulator, your system needs to meet the following requirements:

Microsoft says that AMD processors are not supported at this time. "Nested virtualization is required to run Windows 10X in the emulator and Windows does not yet support this on AMD processors," the company added.

Once you have made sure to meet all the requirements and have downloaded and installed everything, you can use this document to see how to use Microsoft Emulator to test your apps.

- Relevant: Intel Microcode Updates Released for All W10 Versions (Except for v1511)